Travel Journal:Friday in the Mountains 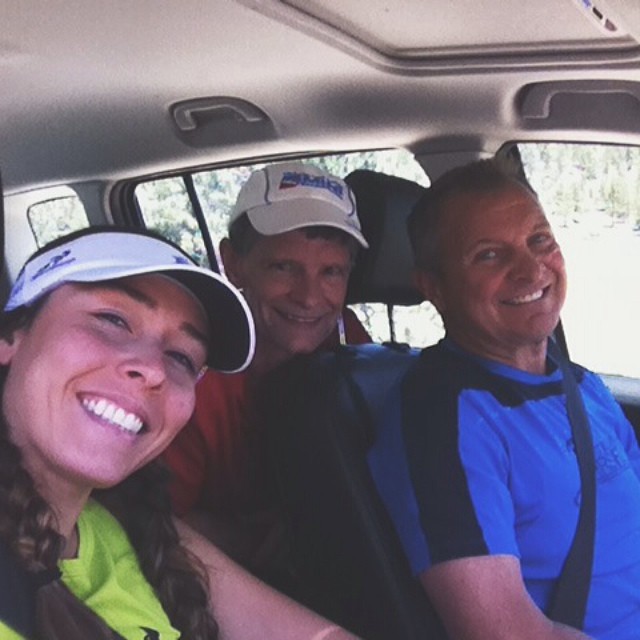 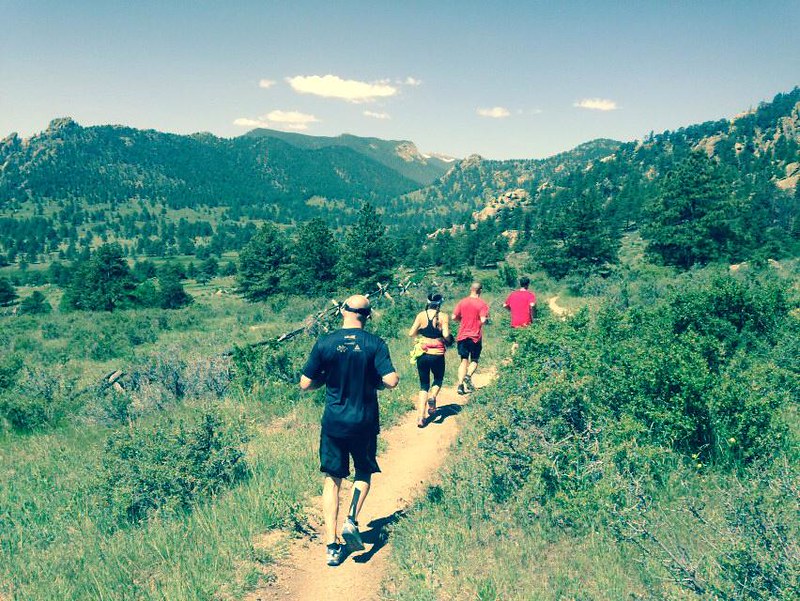 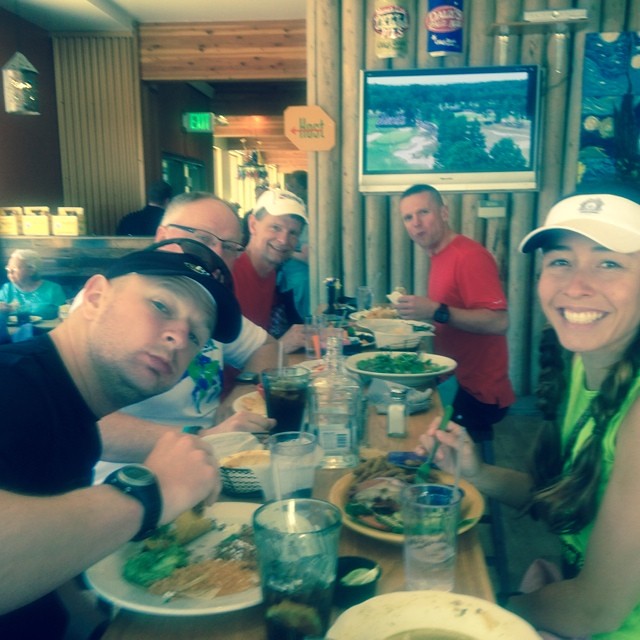 I almost want to say that TRI Camp went by in a blur. I don't know why, maybe we were just having too much easy fun? That has to be it.

We started off Friday at the Estes Park Aquatic Center, where we all apparently worked on hypoxic sets. It was an ass kicker. You think swimming down in Boulder was tough, it felt like there was no air at ALL up in Estes Park.

We bricked the swim with an easy trail run on the Lumpy Ridge trail. To be honest I walked most of it. *Shrug* I was happy. It's also hard to run the trails when you just stare in absolute awe of the beauty surrounding you. Also you just converse back and forth of the greatness!

Workout, laugh and eat. It's the perfect working vacation.

What makes TRI CAMP great though, are the people. Lifetime friends have blossomed from TRI & TRAIL camp. I actually got excited for camp because I KNEW I would make some pretty awesome friends. So here is the low down on the new friends…. I will give nicknames because I understand not everyone wants to be featured on a world famous blog and all :)

The Retired Dude: Hearty gentlemen from Dallas, TX. Though one wouldn't count him as being an average triathlete, he dropped himself within the mix of all of us, opened up his ears and sucked up all the knowledge and guidance he could.

The Chiropractor: There is always a doctor of sorts within the group. Nicest guy e-vah! Working towards his first Ironman this year, Mr.Chiropractor worked his bum off. He was in the car with Coach and I most of the trip, and we had plenty of time to catch up on family, used oil powered RV's, and the craziness of our fellow campers. Also note: His mom dropped him off at TRI CAMP, and I am NOT even ragging on him, I think we all stood there and said to ourselves "I want MY mom to drop me off at camp!"

The Border Patrol Agent: First thing I learned from Mr. Border Patrol is that we are being over taken at the borders. He made it seem as though the world was being taken over by zombies and that the government was hiding it from us. Just enough excitement to give you nightmares. After being informed that we were being invaded, and that he cursed like a sailor (which he didn't seem to, but I understand that most of the company was rather tame), we became good training buddies. Well if a good training buddy lets you catch up to them, then slows down on a hill, which leaves you screwed on your TRI bike, and he just happily spins his bike like kid on Christmas morning with his first bike ever! Yeah, THAT totally didn't drive me nuts! But Mr. Border Patrol tackles Ironman Lake Tahoe this September, he is gonna eat up those hills!

The Portlander: Why is it that you have to be curious about someone from Oregon? Hell I am from the West Coast but you just never know what you are gonna get from a Northwesterner. Hell I still don't! Sorry. Just an intense dude that came him with strict focus on training on the Ironman Boulder course. Hell I don't blame him! Nice dude and I can't wait to see him out on the IM Boulder course. Apparently only been riding for a short time, and you can see the possibilities! You're gonna kill it!

Take note of these amazing men, because they are ALL going to accomplish great things this year! I'll keep you informed.

Lesson Learned: Don't ever underestimate yourself, cause some of these dudes got CHICKED! By me! HA! <---- I say this in all sweetness :)
Courage. Confidence. Determination.
If You Never Tri, You'll Never Know!