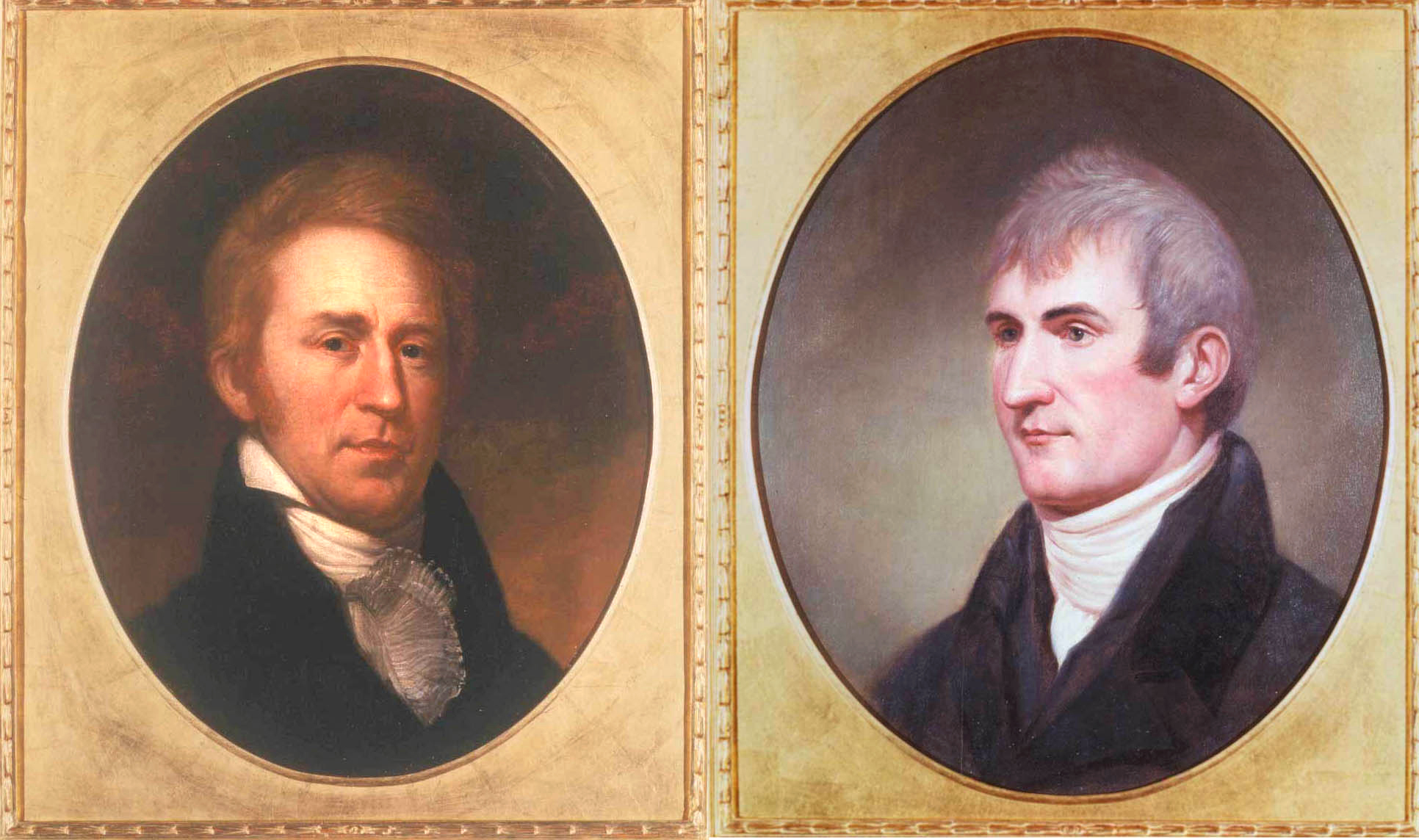 As you know, lately I have been reading The Journals of Lewis & Clark. I have been immersed  in deer hunts, indian encounters, boils, and barking squirrels. All this though, reading mostly through Clark's journals where he nearly shortens every word, or spells out the same word differently in every other chapter.

It's mind bending, but AMAZING at the same time. What makes it cool is the fact that it's real. The journals are short/abrupt and or detailed/long. The editor drops in journal entries from others in their party to make WHOLE of some of the craziness going on… Like having having a deserter, capturing him, then bringing him back to camp while Lewis & Clark have "Chief" visitors, then punish the man, which gets the indians asking Lewis & Clark to pardon him, where Clark pretty much says "This is how we do shit, he not only screwed himself over but could have comprised someones safety", which then the indians shrug and say "makes sense. continue".

C'mon, can't you picture it all? It's too cool. Well not punishing a man, but the weird encounter. It's like when you were a kid and your siblings did something wrong while your parents had visitors over, then they spank them in front of the visitors. Which leaves the guests feeling TOTALLY awkward, but once they find out that the little shit put cayenne pepper in the other kids eye, the guest shrugs and says "let the beatings commence".

What are you getting at Christina? I am getting at that Lisa and I kind of have our own little expedition going on. Though we are not looking for communication & trading routes to the Pacific, we are looking to meet NEW people, and experience nature around us while documenting the ENTIRE thing, then of course shipping it off to President Jefferson. All that AND leaving a lasting impression on people, which Lewis & Clark did not only to Americans but the people & places they encountered along the way.

Along with my running commentary you are getting a bit of a history lesson.

Random Facts:
1. Growing up I wanted to be a history teacher.
2. My first major in college was Anthropology.
3. Hence I can not get enough of WHY and HOW people did the things they did in the past.

Since I am on a kick of being a modern day adventurer, I have decided to take up keeping my own travel journal. If a man (men) can keep one through the crap they went through, there is hope that I can write a little in my black journal while snuggled up in a hotel room.

To be fair, I will share here… My little black travel journal is where I keep notes, because my poor hands are weaklings and start to hurt after 2 sentences..

There are times in Lewis & Clarks adventure that they split the party up, to scout or meet up at the end of a river. I feel as though we are at that moment. I just arrived in Houston, its 11:15 pm. I said "PEACE OUT" to Lisa this morning. Though sad we can't take each other on our cool adventures coming up, we were excited to know that this is the kick start of the summer madness. Plus we come back with so many stories that the other one CANT believe….

So follow along. things only get crazier from here…