41 and Pregnant I am 41 years old and pregnant. Most of you will probably shrug and be like so what !? You're a young and healthy 41 and you're only 41! But let me fill you in on a not so big secret. Being 41 and pregnant is rare and dangerous. It is actually called a “geriatric pregnancy”.   An estimated 100,000 women over the age of 40 give birth a year (in the U.S.). That sounds like plenty of women but out of the 167 million women in the U.S., that's only 0.05%. Tiny tiny percentage!  The rarity might come along with the well known fact that a woman's eggs gradually decline both in number and in quality as she gets older. Fertility tends to drop off significantly around age 32. If she's over 35, she's considered to be of “advanced maternal age”. Over 37? Nose dive chances. By 44, the chances of a spontaneous pregnancy are around zero. Not so lucky for those of us who had other priorities.  And so let's talk about that. I was never one to prioritize m
Next Blog Post » 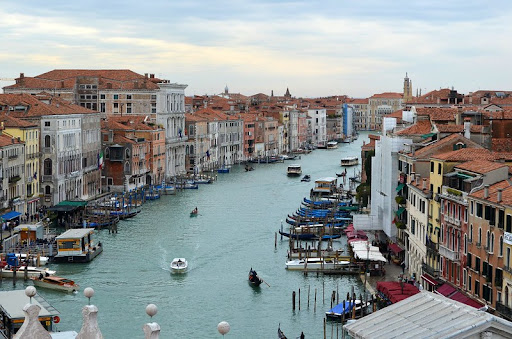 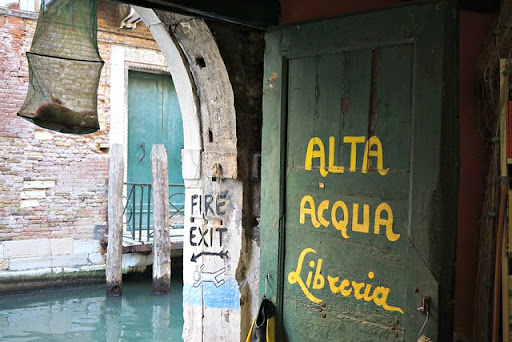 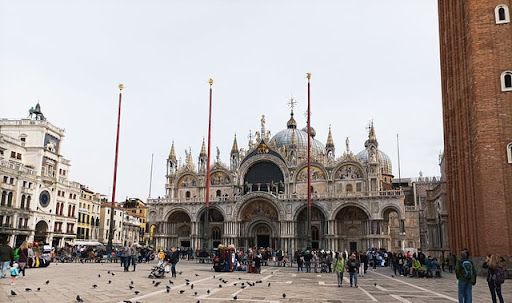 Difference living in Italy vs. US PART II 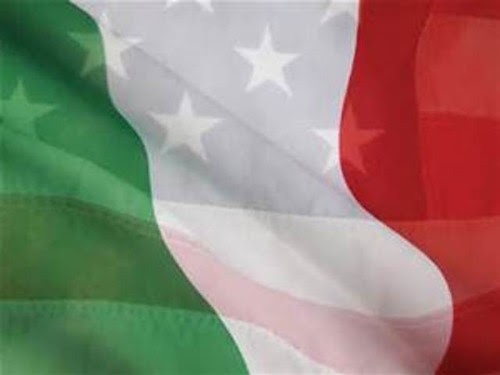 Difference living in Italy vs. U.S. 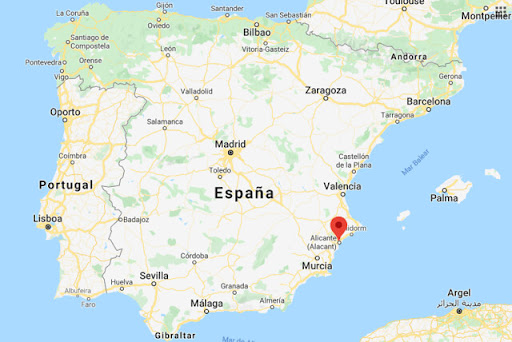