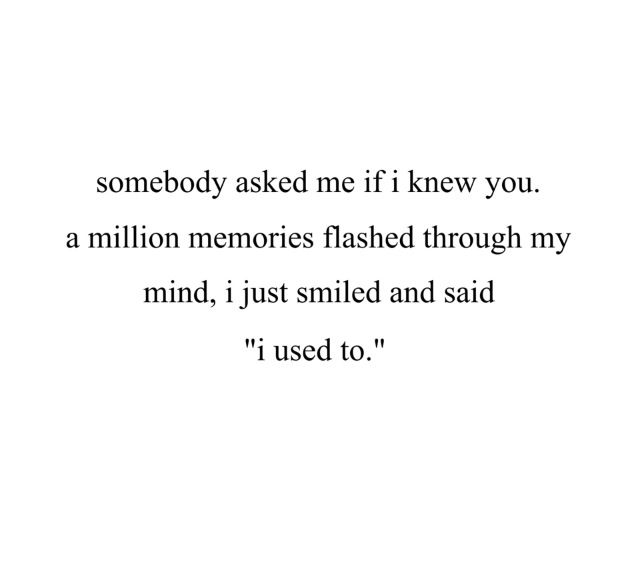 If I had to name a situation that hurts as much as a loss of a loved one or a relationship breakup, it would have to be losing a friendship. Even more than that, when you have no idea WHY the friendship is over...

I struggled for months over the loss of someone who I thought was my best friend. We spent a fun night out together and then nothing... I called, I messaged, I emailed, I showed up at her front door trying to figure out what happened, what did I do, where did I go wrong ?? At first I believed her, "I'm just really busy." But weeks went by with minimal contact turning into months with even less. Before I knew it, it'd been over a year since my best friend and I chatted.

I'm a pretty positive person; an optimist. I'm able to see the light through the darkest day. I always shoot for the forest through the trees. I preach it and I practice it to the best of my ability. But not this time. I was filled with disappointment, grief, disbelief, a lack of understanding, and so much pain. I refused to let my heart accept it. I rarely discussed it, it stung so bad ~even though many real friends noticed the separation and inquired. I cried more than I should have. It was so hard; torture.

I finally realized that holding onto this was only hurting myself. It was very simple for her to walk away from our friendship and although hard for me, letting go was necessary. It's taken me a very long time to realize I did nothing. It was never me. Whatever her reason was to end the friendship, I accepted it. People change, friendships fade, there are more fish in the sea (isn't that funny, a line used for a breakup can totally be applied when losing a friend too).

I think because I'm such a loyal person and MY friendship is forever, I just assume that everyone else's is too. It was actually another friends post on Facebook this morning ~that prompted this post and made me realize, you know what, we all experience this loss!! I wasn't the first person to lose a best friend. I'm not the first person to be anguished by such a loss and lack of understanding. So let's talk about it! Losing a friend HURTS! It's confusing and ugly and ... painful. It's painful. And even though we might not understand it, we might have to just accept it. Let it go. And move on.

The REAL friends in your life... the TRUE ones... you'll never have to let them go.