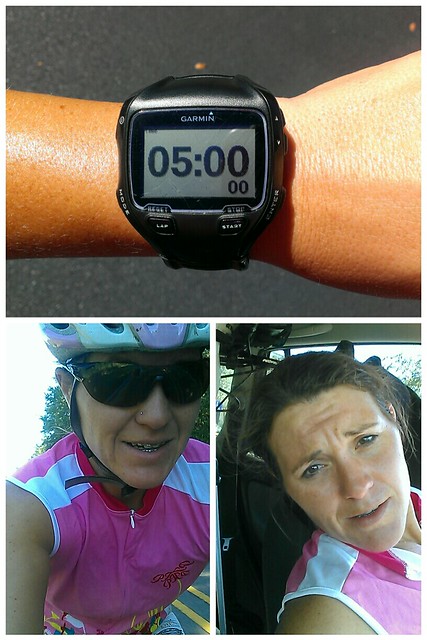 Tuesday, September 23, 2014: another early alarm to hit the road before work. 5 hour bike ride, 88 miles. It was a cool morning (too cool for my liking) but warmed up quickly. I'm often asked what I eat on a long bike ride (or before). Today: 2 toaster waffles with peanut butter before bike. On bike: 1 eGel, 1 Gu, 2 Honey Stinger Waffles (each of these in half every 25 minutes ~so, half an eGel, 25mins, half a Gu, 25mins, half a waffle, 25mins...). I also grabbed a Gatorade in my 4th hour ~remember those electrolytes! While a great bike, I was super pooped by the end! Spent the rest of day working at the shop. 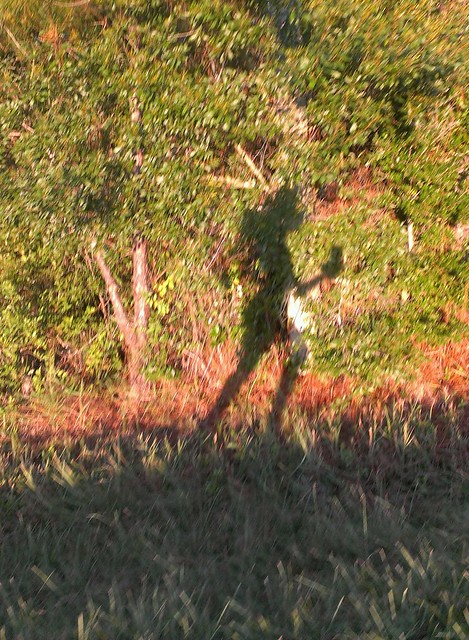 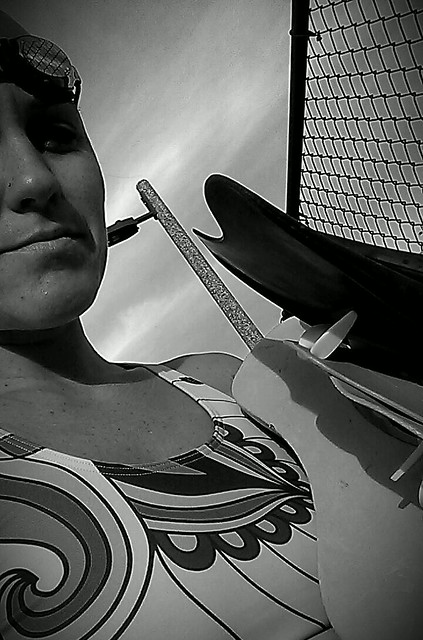 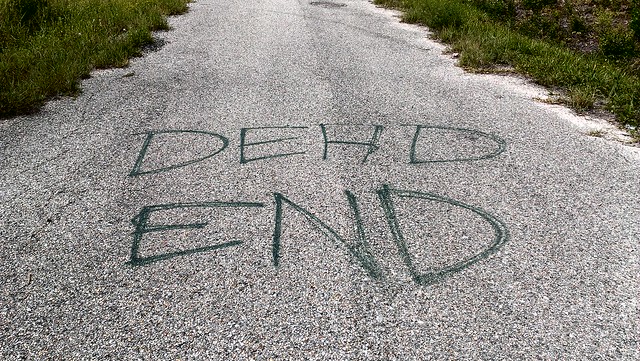 Friday, September 26, 2014: another super early wake up to time the Keesler Mini Triathlon. That must have pumped me up cause I had a GREAT 2 hour run afterwards hitting almost 12 miles. Spent the rest of the day working at the shop. Are you noticing a pattern? I worked A LOT this week!!!...

Saturday, September 27, 2014: worked a race this morning (timed it) and then ran around town with errands for the Rhino Run. Realized very quickly that there was no way I was gonna get any official training in. HOWEVER! I biked the trail about 90mins (30mins each time) to set up cones. I also did enough lifting, squatting, bending, and snatching for a CrossFit competition... Rhino Run SUCCESS and 4am to bed...

Sunday, September 28, 2014: you'd think I would sleep in after a 4am to bed. It's 8am. I'm awake. I'm supposed to swim today. We'll see if that happens. I might take a mandatory rest day. Nope, hiked 5 miles on the Tuxachanie Trail (Rhino Run cleanup). Ran 2 of those miles. About 2. Who knows, I was tired. And hungry. Hangry...

Word of the week: WORK
I have to admit, I don't know how people work full time and train for an Ironman. Especially if they have kids or a spouse or any kind of life whatsoever. My schedule was PACKED full all week!

I feel like this was a successful week considering working so much at the shop. It's not easy juggling life but training continues!!