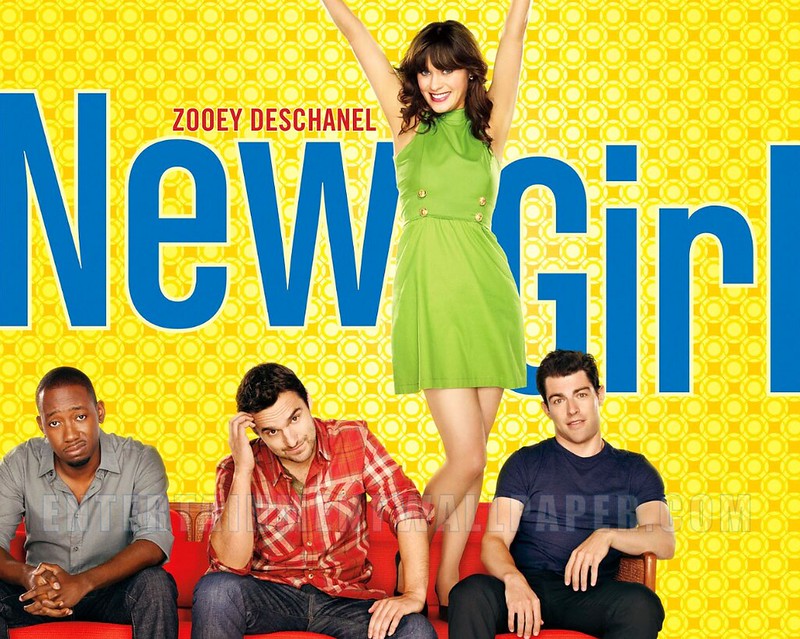 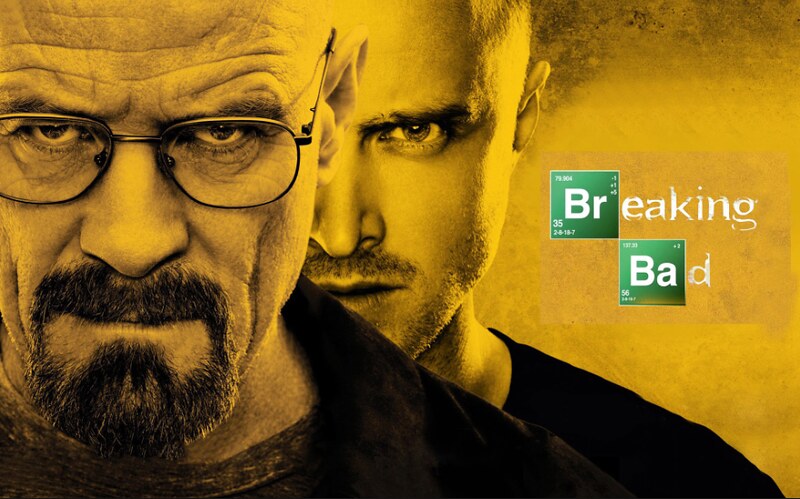 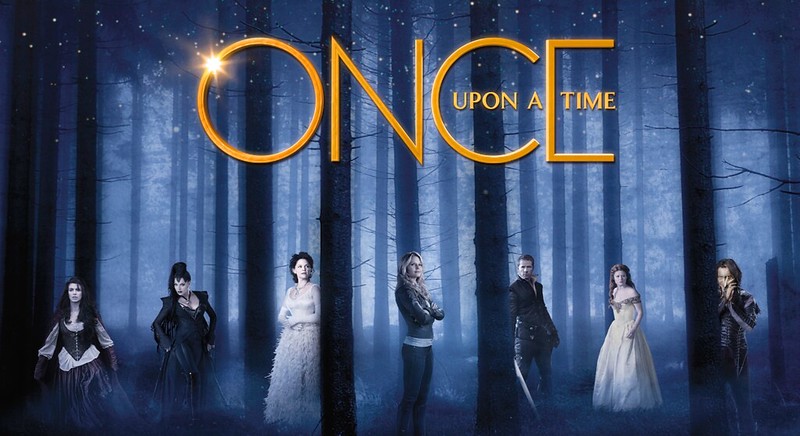 Netflix, its kinda a lifesaver

Not only is Netflix great for long treadmill runs or trainer bike rides, its just straight up great to get caught up in an ENTIRE season of something amazing forcing you to ignore people and get absolutely nothing done all day.

Heaven forbid if there is more than one season available, I just won't sleep.

We are always on the lookout for new shows to TRI. We will do a movie list later but we want to know YOUR favorite TV shows that are available on Netflix. To be nice we will share our favorites.

1. Vampire Diaries : I'm addicted, OMG. Its one of those shows that I could talk forever about. The last season available left me flabbergasted . Its a total 2 guy, 1 girl scenario. With vampires, witches, and werewolves.  Great story line.

2. Hell on Wheels: This show follows the raw and dirty lives of those that built the first transcontinental railroad. You get history along with the fictional characters that just let you know how hard a life it was for people building the railroad. The lead is played by a rugged Confederate officer. He is so dirty and EW! but still attractive… How does that even work?

3. Scooby Doo Mystery Incorporated: If you were EVER a Scooby Doo fan you need to watch it. It isn't a re-do or epic fail, it actually flashes back on old characters and past mysteries. I LOVE LOVE LOVE it. Oh, and apparently Fred was always meant to be an idiot.

4. Once Upon a Time: Fan of all the original fairy tales? Snow White, Cinderella, Sleeping Beauty, Evil Stepmother….. its all there. But bring all that into the modern world. Did I just blow your mind? GO WATCH IT.

5. Sherlock: Modern day Sherlock. This man IS Sherlock Holmes. I just want to knock him over the head, stuff him in my pocket and take him home with me, Dr. Watson (from The Hobbit) can come along too.

Lisa Top 5 Netflix ready TV Shows (Lisa gave me her list, but you will get my commentary)

1. Dexter: How is a serial killer attractive? Its disturbing. The entire show just messes with your head. Just one of those shows that leave you needing to watch a cartoon after so you can sleep. Dexter is a forensic scientist that works for the police force then on his off time is a vigilante serial killer.

2. Orange is the New Black : About a women's life in jail, she did something bad when she was younger and sort of turns herself in. The show flashes back on her previous life, then comes back to time in jail. Its a dark comedy.

3. Breaking Bad: According to my favorite morning radio show, this is  the BEST TV SHOW EVER. Its your chemistry teacher turned drug dealer to support his family when he finds out he has cancer.

4. New Girl: Zoey Deschanel …. she is perfectly HILARIOUS. This is also one of my FAVORITE tv shows, I have watched the 2 seasons twice.  Do you know what scream-laughing is? Its me laughing so hard at the TV its like I am screaming. Show follows the girl of a recent break-up when she moves in with 3 male room mates. ALL DAY SON!


Are you already addicted to some of these? Do you know of something better?! TELL US!!!