Celebrated across the world, Women's Day is a very popular holiday celebrated on March 8th. It is a day on which to celebrate women's economic, political and social achievements. Its roots lie in the feminist struggle for equal rights and recognition of the dignity, value and contributions of women worldwide in every area of society. 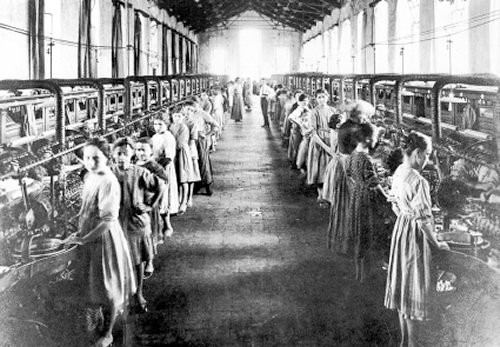 International Women's Day first emerged from the activities of labour movements at the turn of the twentieth century in North America and across Europe. The holiday began as a day of memory and protest following a tragic event in New York in 1908.

In early March of that year, the workers (all women) at a textile factory went on strike to protest the substandard conditions in which they were forced to work. On the 8th, the owner blocked all of the exits to the factory and set the building on fire. The 129 factory workers trapped inside, for the most part Italian immigrants, all died. 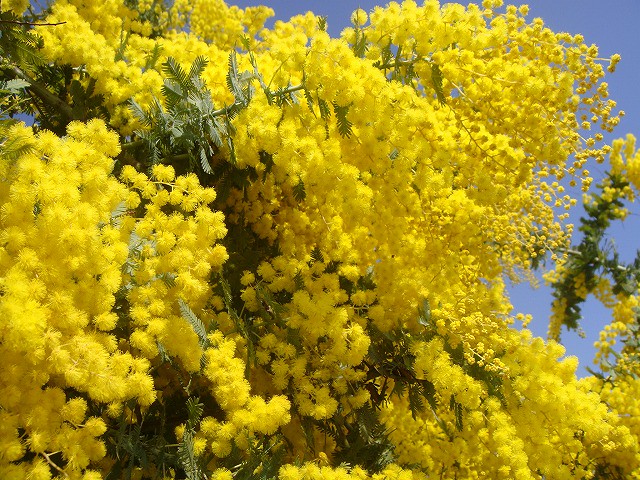 While the history of Women's Day illuminates the importance of women, their important contributions to the betterment of our society, and their sacrifices, today, in Italy, the celebration has become more similar to Mother's Day or Valentine's Day - "La Festa della Donna".

Women receive bouquets of mimosa flowers from the men in their lives, bakeries fill their shelves with "Torta Mimosa" and you can expect risotto mimosa, tagliatelle mimosa, or mimosa eggs for dinner.

This flower was chosen by Italian feminists as the symbol of the holiday in 1946, to mark the first occasion of the holiday after the end of World War II. It was chosen because of its bright color and fragrant scent, and because it is in bloom at this time of year and is inexpensive.

Some feminist movements complain that the day has become too commercial and has lost its political ideology. I say, let's come together and celebrate being women! Bring on the mimosa's! 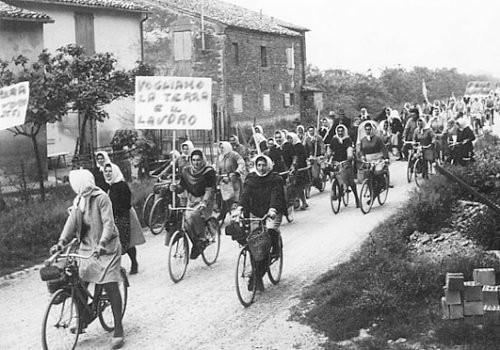 If you're interested in learning more, here is a Women's Day Chronology:
Courage. Confidence. Determination.
If You Never Tri, You'll Never Know!