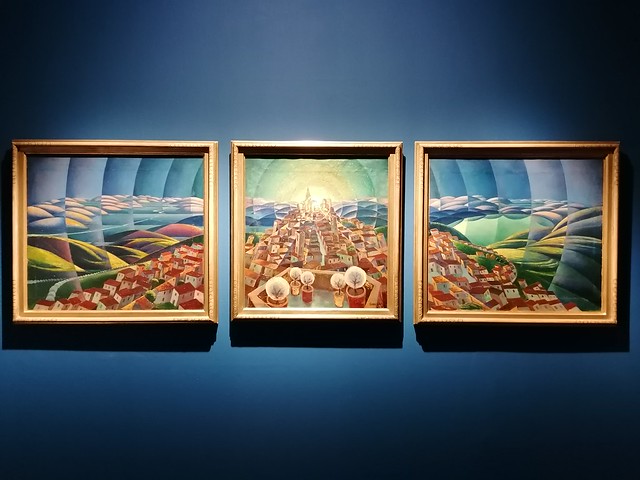 A new word for me and although, I've seen the style, I wouldn't have been able to name it. Until now!
Futurismo (Futurism in English). It was an artistic and social movement that originated in Italy in the early 20th century. The style focused on creating a unique and dynamic vision of the future and artists incorporated portrayals of urban landscapes as well as new technologies such as trains, cars, and airplanes into their depictions. The art emphasized the sensations and aesthetics of speed, technology, youth, violence, the working class, objects, and the industrial city. 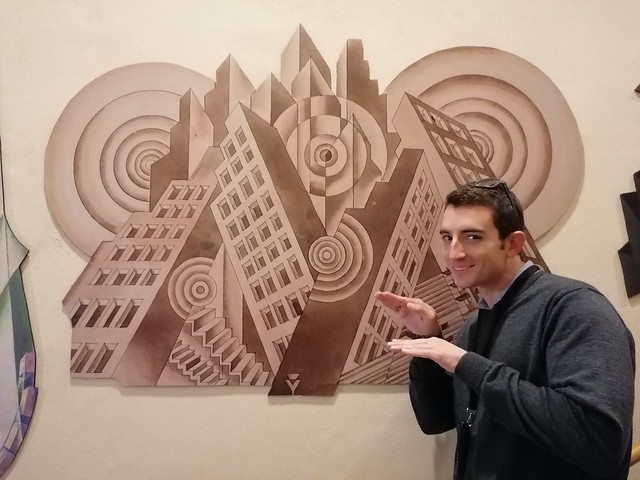 Italy lagged behind other countries in the pace of its industrial development. Culturally speaking, the country’s artistic reputation was grounded in Ancient, Renaissance, and Baroque art and culture. Simply put, Italy represented the past. Focusing on progress and modernity, Futurismo aimed to liberate Italy from the weight of its past. The key artists basically wanted to see a change in art. They wanted to disrupt art! It's edgy, energetic, intense, different, and NEW. 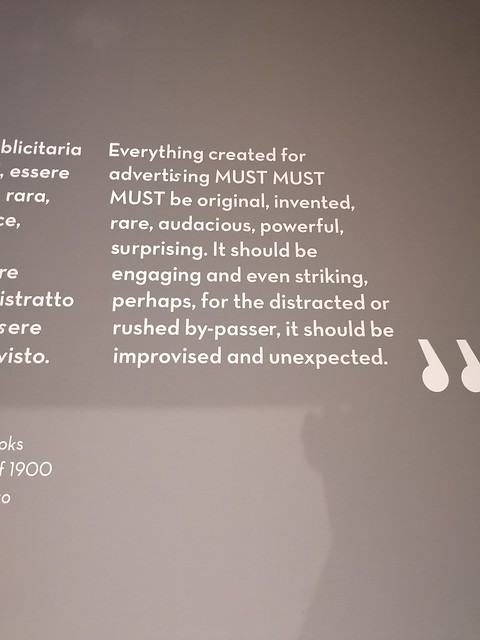 Uniquely, the Futurists practiced in every medium of art, including painting, sculpture, ceramics, graphic design, industrial design, interior design, urban design, theatre, film, fashion, textiles, literature, poetry, music, architecture, and even cooking. The biggest impact the art makes in my heart/mind is relative to marketing and advertising - my niche! 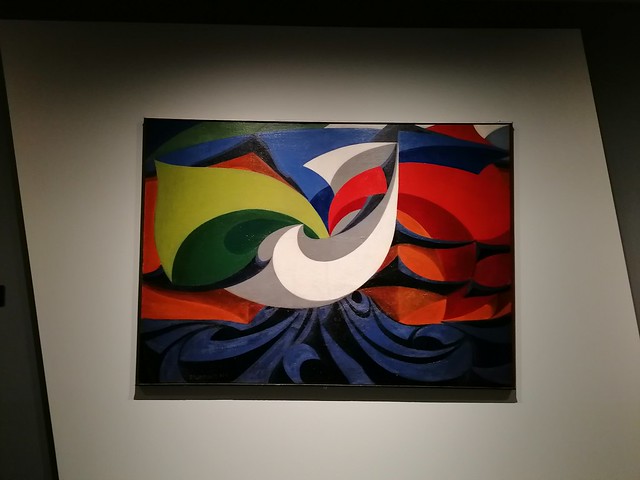 Key ideas of the Futurists: 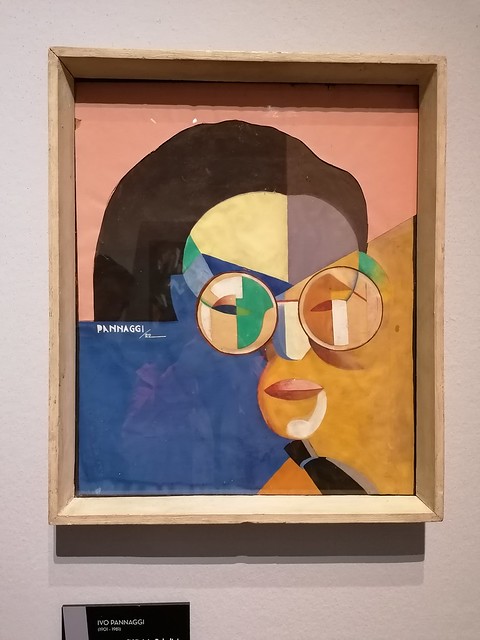 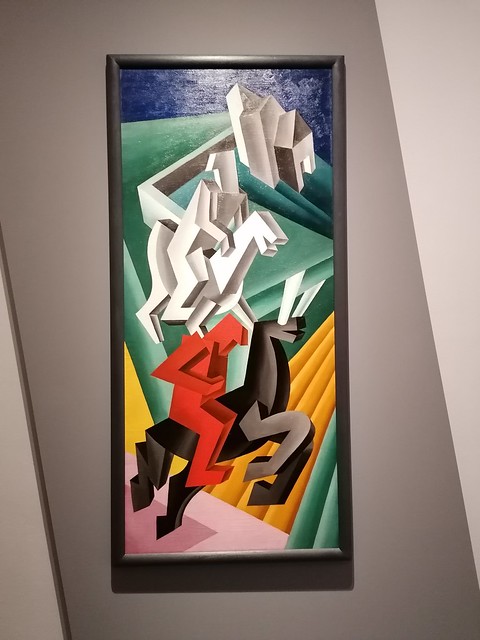 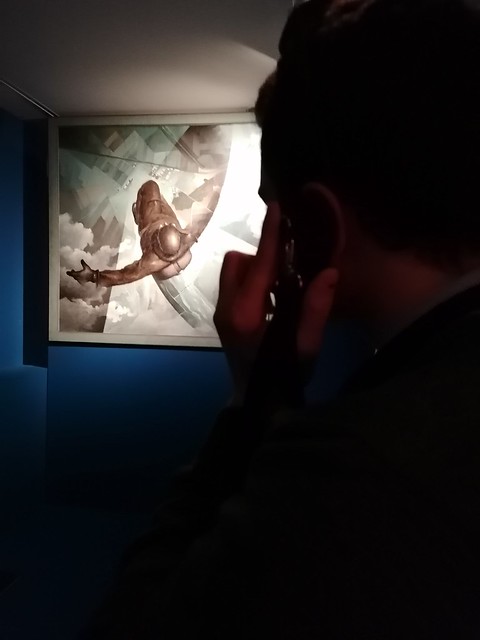 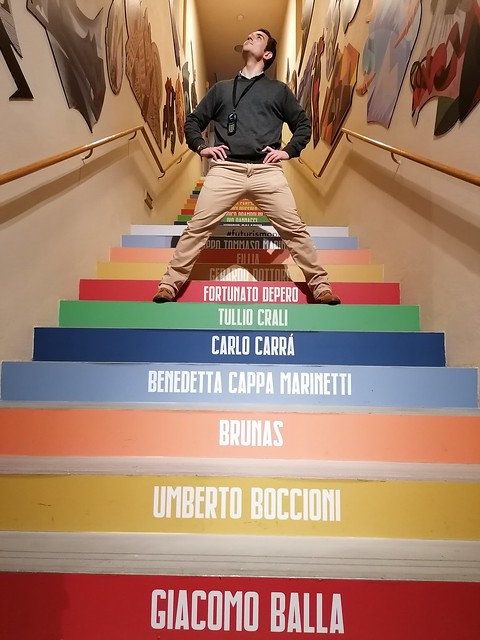 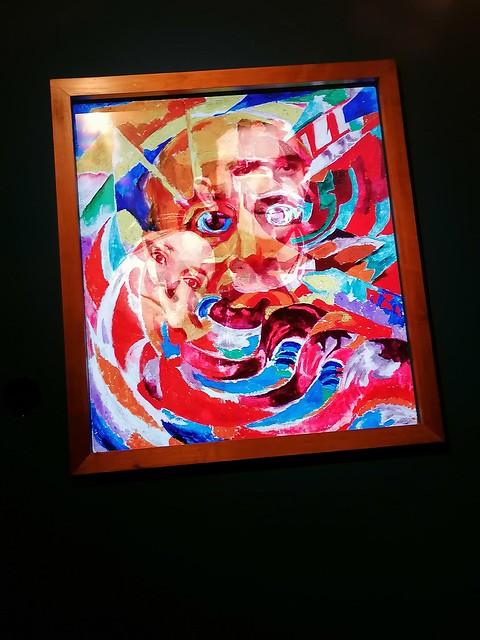 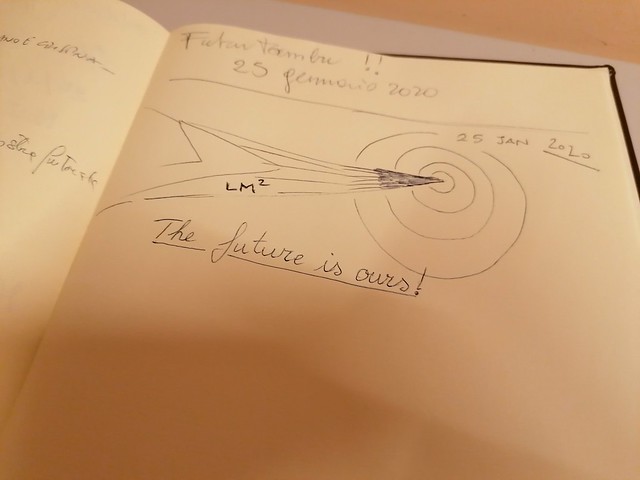