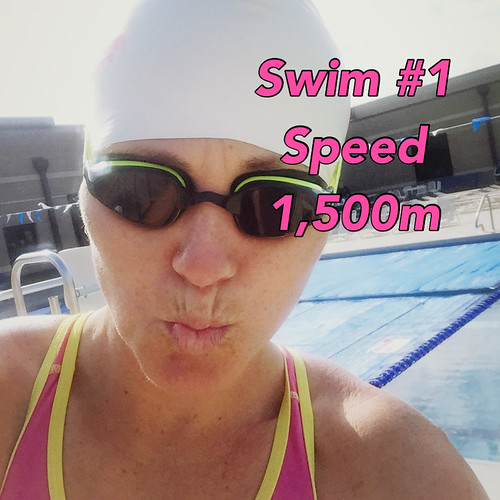 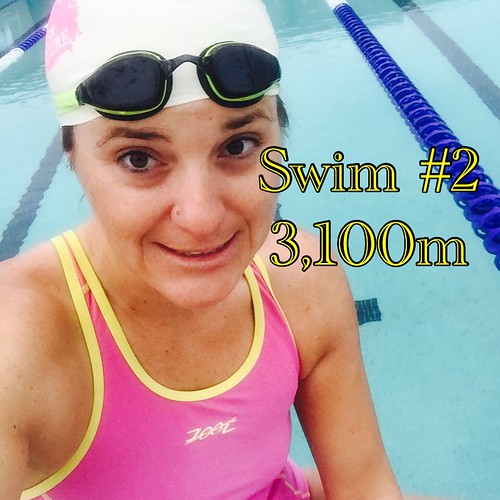 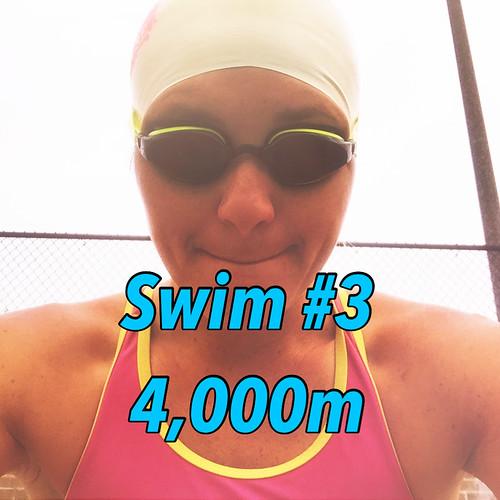 Fri, March 18th - the pool was closed due to lightning. AHH!! So I ran a 5k on base instead. Which included a few exercise challenges. Won 2nd overall female WOO! Actually won 1st overall female (the girl cheated). Worked at the shop again. Going to try to get to the Nat after work...
RUN 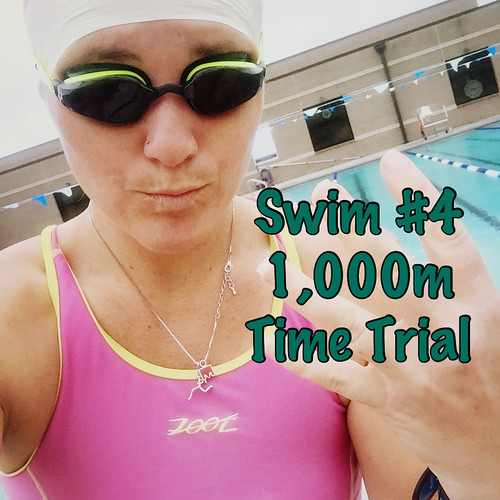 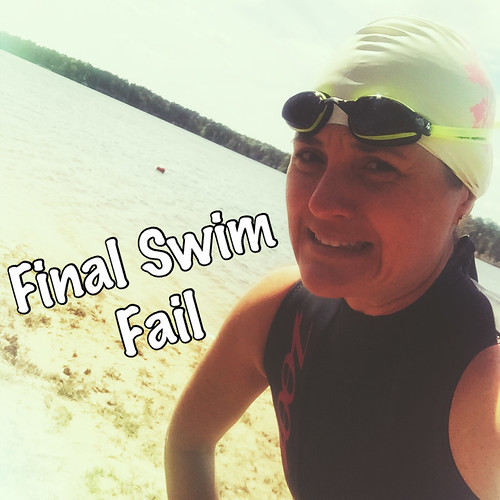 Sun, March 20th - my 5th and final swim for the week was a bust. We met at Flint Creek and high COLD winds + way too cold water... it didn't happen. AHH! Swim fail.