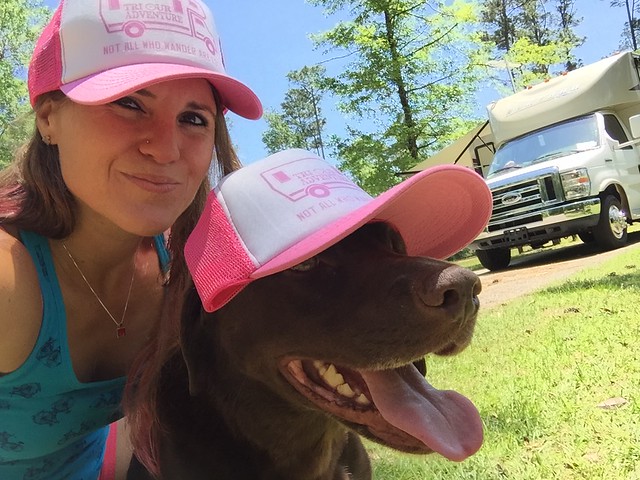 So yeah, I'm in a RV. I'm big (not the biggest), but BIG. I can't stop on a dime, it takes me a few minutes to gain speed, and I have a bunch of blind spots. BUT, that doesn't mean that I can't/won't stay with the flow of traffic. I can and will go as slow and as fast as the other vehicles around me.

I know you can't stand to be behind me. It sucks not being able to see around a big vehicle. But cutting me off does NOTHING for anyone. In fact, it takes everything I have in my leg and in my brakes to keep from SLAMMING into the back of you when you cut me off. I can't swerve into another lane when you cut me off to avoid slamming into the back of you. I have to switch lanes a little bit slower than you and quick movement like that, with all my blind spots, it's just not safe.

If I'm in the left lane, it's because I'm passing people who are going slower than me. I'm probably 1-2 car lengths behind the car in front of me <--- SAFE DISTANCE!! I'm not just being a slow jack ass in the fast lane. Which p.s., you aren't going any faster than me! You just can't stand to be behind me! STOP CUTTING ME OFF!! It's not safe!

I've gained a whole new respect for truck drivers and anyone driving large vehicles. And I want you to too. I want you to remember that we're BIG and we have lots of blind spots so just give us a second!
Courage. Confidence. Determination.
If You Never Tri, You'll Never Know!