For my own records and if you have any interest, here are a few more cities we have explored... 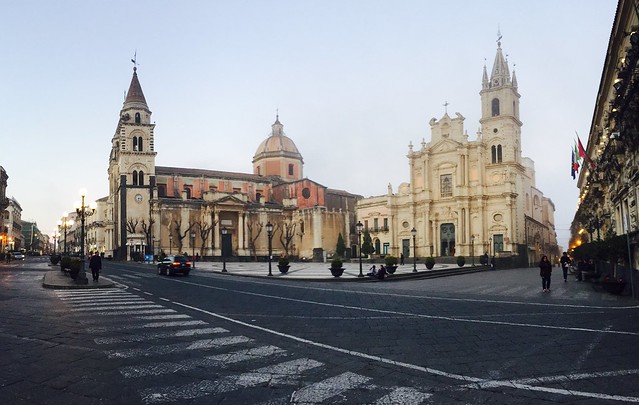 Acireale is a diocese on the Ionian sea coast near Catania at the foot of Mt. Etna. It is well known for its churches, arts and paintings, and the oldest academy in Sicily. Luca and I spent the last bit of daylight into the evening wandering Acireale. While there isn't much (quantity wise) to see, there is definitely quality! The architecture is Neo-Gothic, Sicilian Baroque style dating back to before the 14th century. 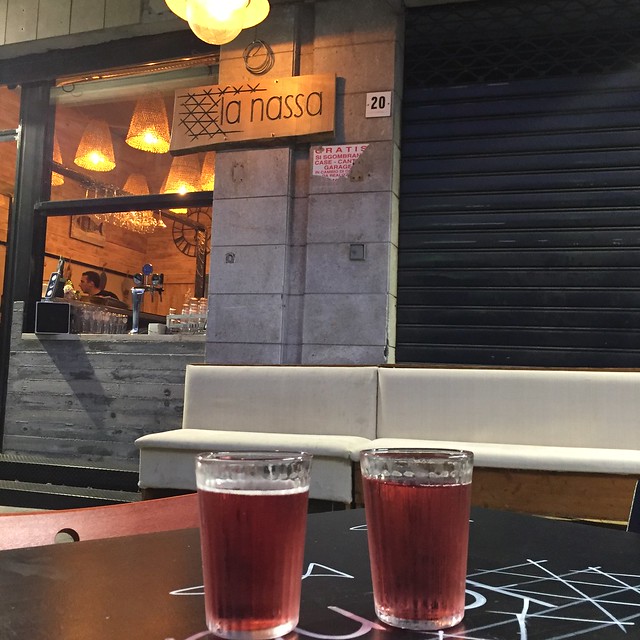 They are quite in touch with the horse meat scene but we had dinner (fish sandwich and calamari) at la nasa ~ a new restaurant. SO GOOD! 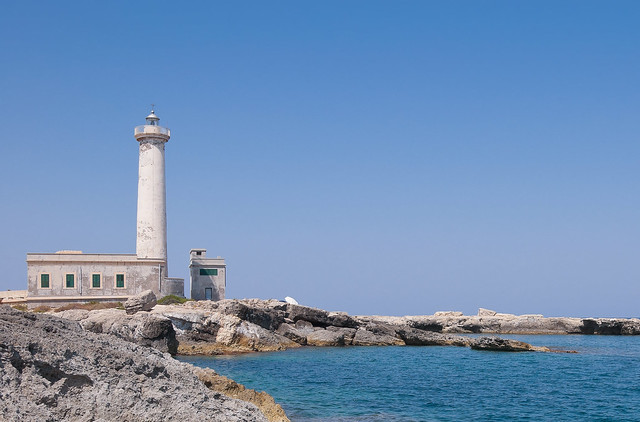 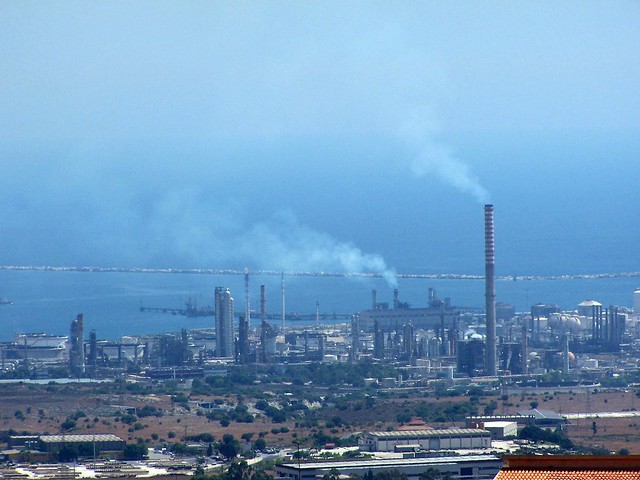 Augusta is a town and comune in the province of Syracuse, located on the eastern coast of Sicily. The city is one of the main harbours in Italy, especially for oil refineries (Exxon, Mobil, and others as part of the complex Augusta-Priolo) which are in its vicinity. While the outskirts hold the busy industry skyline as you can imagine an oil refinery city might, the rest of Augusta is beautiful! It is a very old city founded in 1232. Many ruins, churches and magnificent views of the sea highlight Augusta. 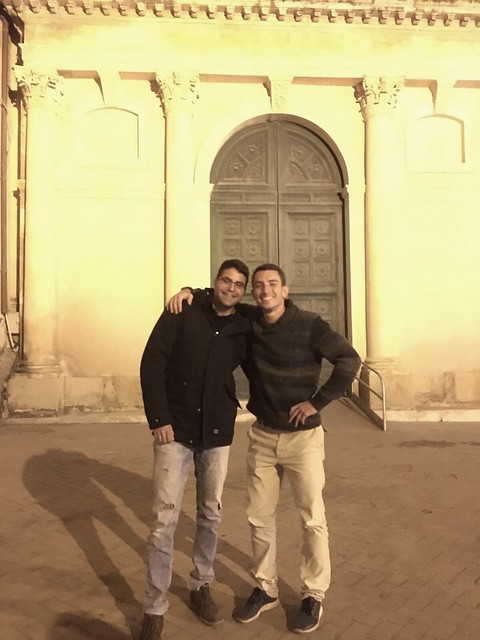 My favorite part of Augusta is our friends!! Luca and Giuseppe attended military high school in Venice together and now he and his fiancé Martina and their families reside. They had us for lunch on Sunday and all I can say is WOW!! 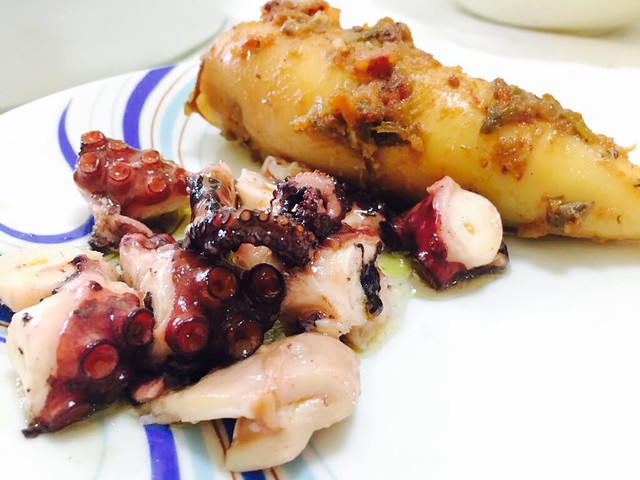 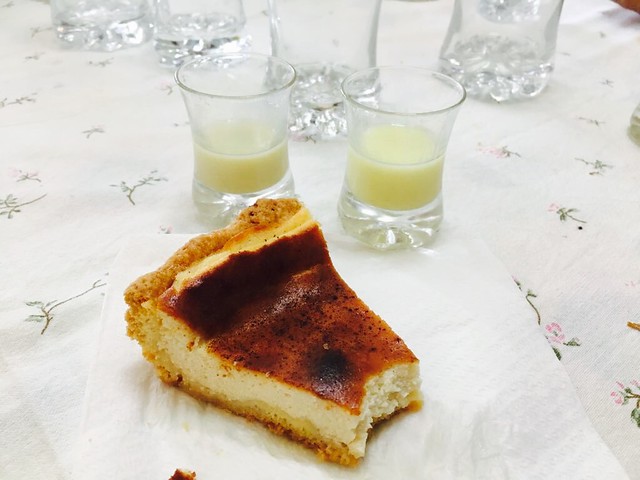 Giuseppe now works for Exxon but he is a stupendous chef! We had homemade pasta with mussels, octopus, stuffed squid, a fruit salad, and more than the food, his parents were a delight! True Sicilians <3 who after dinner stuffed us with cassata di ricotta, crema di pistacchio and crema di limoncello, and sent us home with bags full of fruit from their land, homemade limoncello, and more. Giuseppe and Martina also showed us around taking us to nearby city, Brucoli: 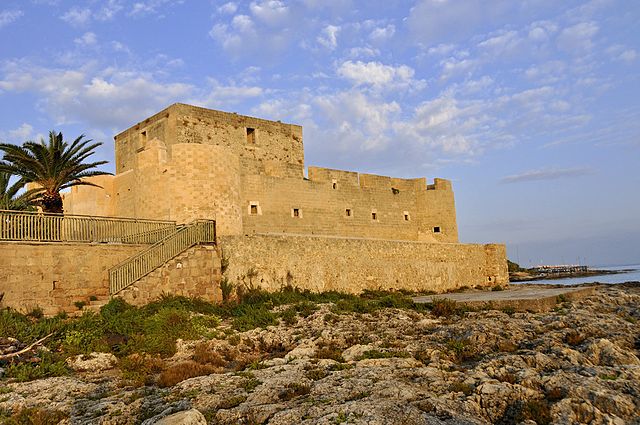 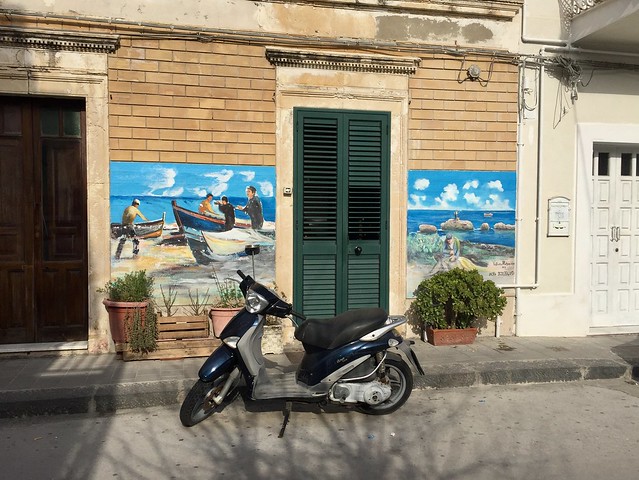 Brucoli is a seaside village born as fishing village. Now it is an escape, a paradise, a gem on the sea for locals and tourist (although a quite unknown destination). The village is adorable, the streets lined with painted walls of city landscape and quaint shops. A gorgeous castle, an Aragonese castle built in the fifteenth century, adorns the coast.

We continue to wander Sicily, one city at a time. Easter plans include a big weekend drive basically around the entire island to visit each remarkable point of the Trinacria. 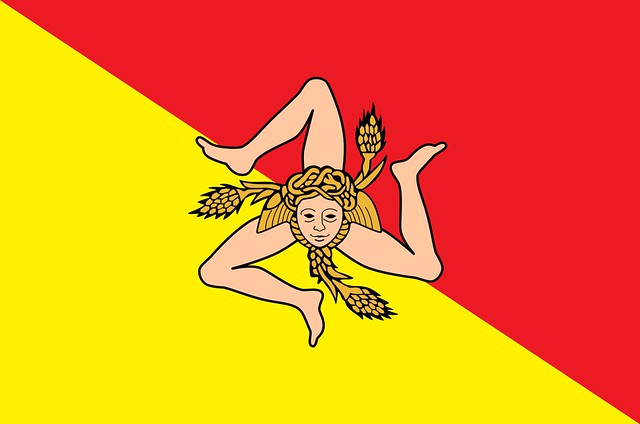