Landing on the Moon


If not for my Luca, who sends me to the moon with every kiss, I might not have ever visited the Armstrong Air & Space Museum.

Days before the anniversary of Landing on the Moon, we hustled to Wapakoneta for a tour! The museum stands as a repository of Ohio's aeronautical history and a monument to Ohio's contribution to aviation and space exploration, and also as a tribute to Ohioan, Neil Armstrong, whose "one small step for a man" was indeed a "giant leap for mankind." 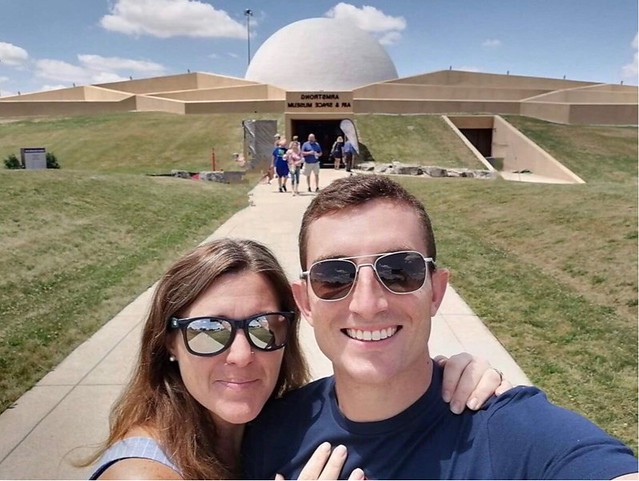 The design of the museum is unique. The building seems to be underground while a dome dominates the entire complex enhancing the futuristic moon-base design. Once inside we are greeted by the faces of some of the most important astronauts in history. 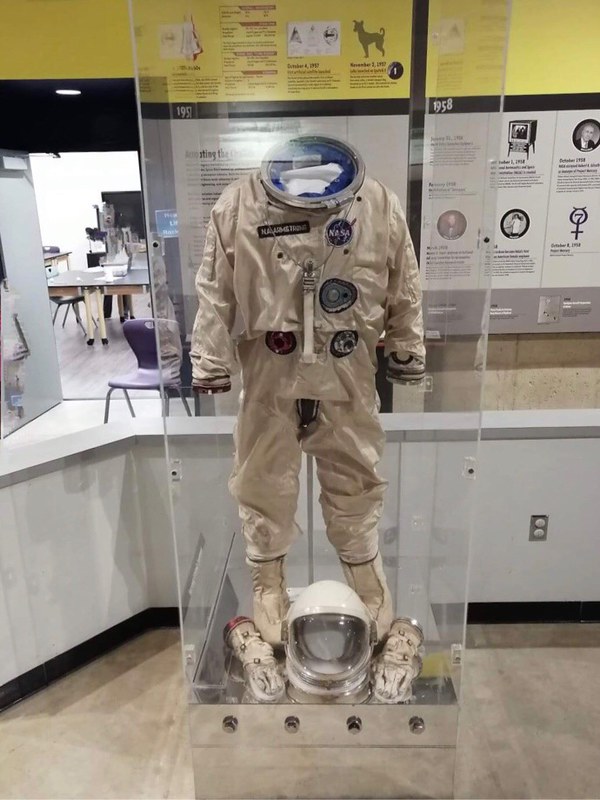 Exploring inside, more images, videos, displays, and replicas fill the space providing an impressive history lesson in space exploration. Exhibits about Armstrong's life, including things from his childhood and audio clips from his parents also fill the space. They even have the actual spacesuit Neil wore on the moon for the Apollo 11 mission in 1969 and the actual space Gemini 8 capsule he flew in 3 years earlier with astronaut David Scott! 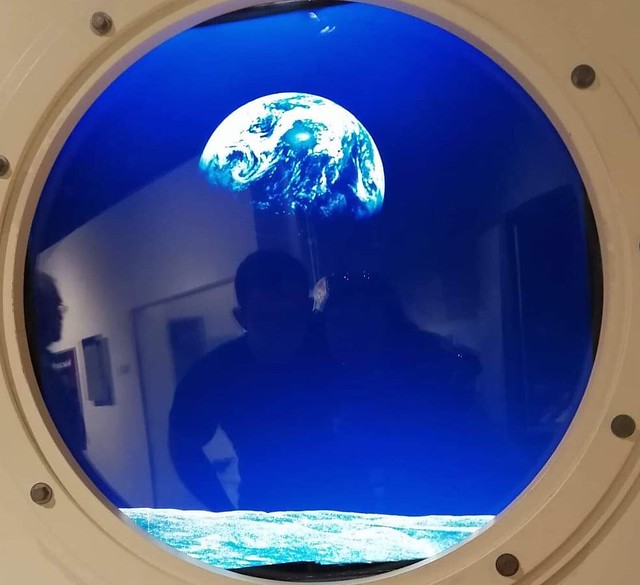 Our most favorite part was the film in the Astro Theater (the dome). It was so fascinating and captivating! I can't believe we didn't learn about this stuff in school! (at least, I don't remember learning anything about it!). But the 25 minute documentary reviews the whole process, training, and construction of the spaceship leading up to the day. We see (and hear) actual footage and recordings from the moon. It was so neat and so interesting.

I walked away from the Armstrong Museum feeling PROUD to be an American and a whole lot more EDUCATED in space exploration and what it meant for the entire world for Neil Armstrong, Buzz Aldrin, and Michael Collins trip to the moon. 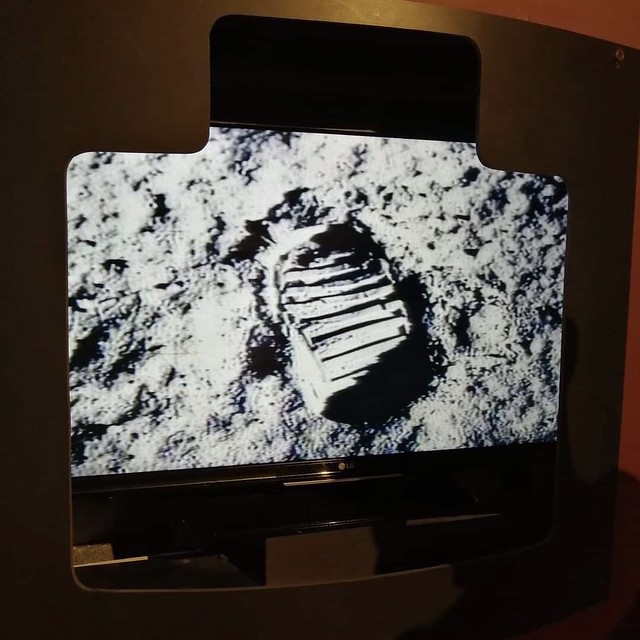