30 days ago my brother died 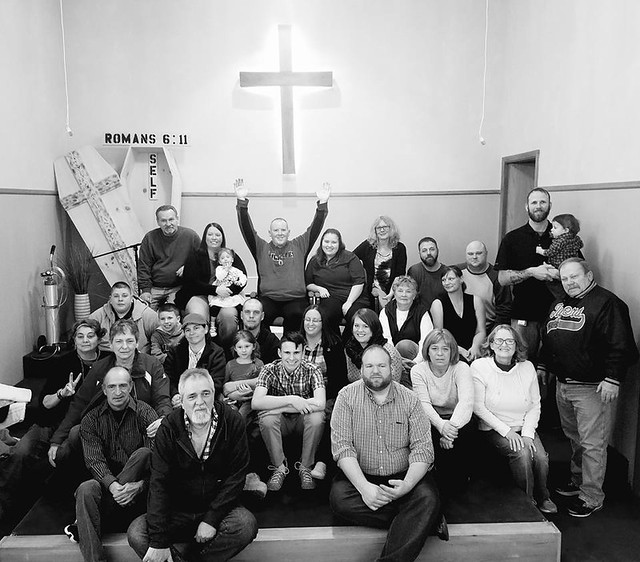 We gathered around Jamie singing Amazing Grace. We prayed for Jesus to take him home. We pleaded that he let go. We could tell that he was no longer with us, but his body was holding on. I mean, despite the cancer, Jamie was healthy! He was 42 years young, strong heart!

Death was not like a Hallmark card nor a Lifetime movie. It didn't come peacefully. Jamie didn't have a magical glow or an aura of calm around him.
Instead, there was a tense quietness. Tears. Almost, like a pause in our life. Time was moving but life was standing still. Like a speeding train, only...in slow motion. Or have you ever had that dream that you are punching or hitting so hard but never striking? Yeah, that's what it felt like.
There was food we couldn't eat, sleep we couldn't embrace, and that time that rushed by painfully slow. It was brutal. Terrifying. It haunts me every. single. night.

We watched Jamie deteriorate a little each day. At first he would sleep some and join us in the living room some. Visitors were in and out around the clock - friends, family, nurses... He always had a look of discomfort on his face, or fading in and out of consciousness (that was partially the meds).
He was connected to oxygen 24/7. He was weak. His feet swollen. His insides aching.

He was determined to go to church on Easter Sunday. We helped him get ready and wheeled him in. As painful as it was for him, he made it a short time before overheating. His breathing changed. I insisted we get him home. He wanted to sit outside for a few moments. He's always loved sitting around a fire pit. I sat with him. He started hallucinating. He said there were two trucks in the yard waiting for him. His breathing was so scary. A few times, I was sure it stopped completely. I got him inside...he paused to inform me the trucks were driving away...and slowly to the bed.
That was the last time he was up on his own.

For the next two days, his sleeping increased. The meds increased. His breathing seemed obstructed and it was so slow. Like, 4-5 breathes per minute. They call it agonal breathing. He didn't eat. He didn't drink. He didn't use the toilet. In the bed, we would take turns sitting with him and he would come and go.

At first, he would come to and share his love and appreciation for us. One time he said, "I'm back!?" He was so surprised. He always tried to look around and see who was near. He often asked for mom. He wanted to hold our hands. He wanted us near.
He definitely made his peace with each of us and we ensured him that it was okay to let go. He instructed me, "keep these fuckers in line." That's my job. He giggled.

During these moments too, he was giving us brief details of heaven; or what he was seeing.
He said he was waiting in line.
He said he saw lots of people.
He said it's so beautiful, white and black.
He wouldn't tell us much, he said, "you have to wait your turn."
Once, standing in the doorway he suddenly looked over at me, reached for me and said, "I got to say hi to Jesus!... His hands were on my chest... Do you feel it?... "

On Monday night, I heard him exclaim, "Mom? I feel really good."
It was the last words I heard him speak.
His final day on earth, Tuesday, he didn't say anything. In my opinion, he was already gone. But his body was still going. It was painful to watch. He was purple; edema. Agonal respiration.
How can you want someone back and someone to go so bad? I wanted desperately to know he wasn't feeling pain; his eyes would open but he couldn't respond. He was groaning.

The last moment was very intense... it was Tuesday around 8pm. We had just finished changing his bedding and we could tell it was mighty uncomfortable for him to be shifted around like we had to. 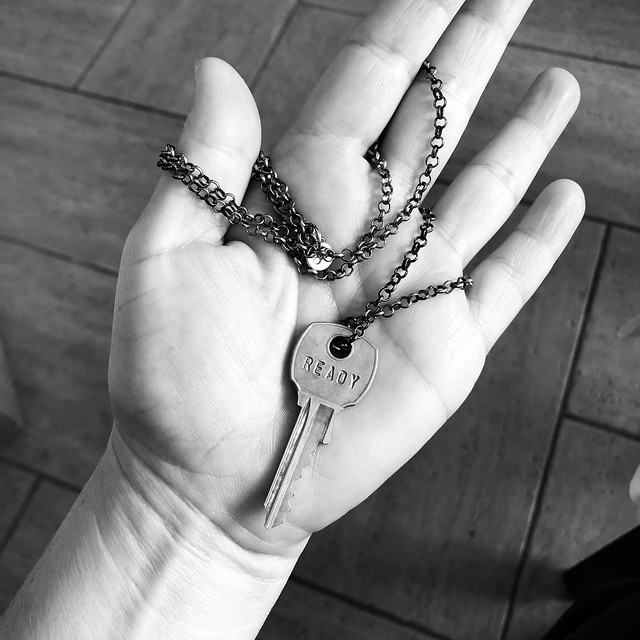 Mom, Alyssa, the hospice nurse, and I were in the room. We were kinda just bs'ing, telling Jenny the nurse about our Jamie. He had a key around his neck that our cousin gave him which read READY.
I noted that it was choking him while Alyssa joked, that's why he's not passing, he doesn't have the key to the gate! We took it off his neck and put it in his hand. At about that moment, his eyes rolled to the back of his head. He gasped. Mom grasped Alyssa, she ran out of the room dragging everyone back in with her. Unable to breathe ourselves, we stood in complete stillness and I'd say, AWE.

It all happened so fast but at the same time, it was slow motion...

His eyes rolled back, returned, closed and reopened... and opened wide, wider, WIDEST as he took his final breath on earth. He saw. He Saw. and HE SAW.
Guys, it was the most powerful moment of my life. HE SAW.
We all let out our breath and weeped, holding one another. Crying over Jamie. A memory none of us will ever let go. An image burned in my brain.
Our only peace: there was joy in what he saw. Joy and belief. I feel 100% that at that moment, the gates of heaven opened and he met God. I could see it in his eyes. I felt it.

Jamie's eyes slowly returned to a natural state and even closed. The purple color quickly faded and he became pale. His body no longer struggled to breath, the pain evaporated, his body laid at a heavy rest. 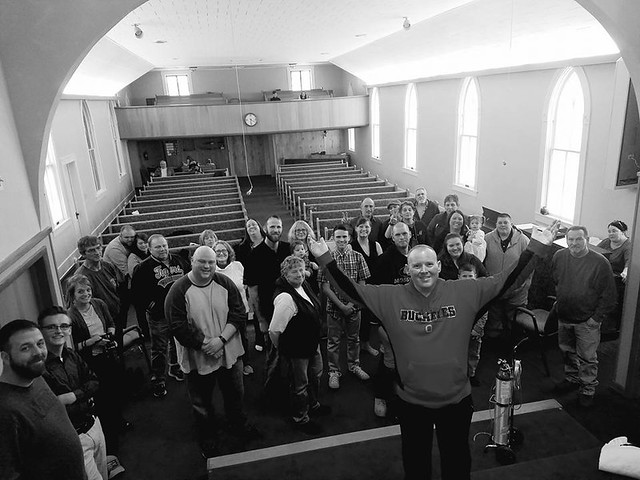 I cry everyday. Sometimes just a little bit and sometimes a meltdown.
Jamie was my first person. You know, besides my mom. We grew up tormenting each other, fishing, riding bikes, and playing outside. With 4-5 years apart in age we were never in school together, but we always walked our long lane for the bus together. We used to play carnival and chicken. He taught me how to build a fire. He used to stage my Barbies in combat w/GI Joe or in ... adult ... scenes. LOL.
We had this really long driveway in the country so he would snatch moms keys and drive her car, teaching me how to drive too! At like, 7! Oh and he used to pull me in a sled with his 3 wheeler in the snow. I remember when he tipped it and burnt the heck out of his leg! He used to chase our neighbor girlfriend with spiders. And once he had a slumber party and tried to make me kiss his friend Chad.

I love and hate seeing photos of him because it just hurts. It's so unfair that he's not with us anymore. It's not fair that Autumn will never know him. My heart always wonders how April and the girls are feeling, family, or most, how mom is feeling... and that too is so painful. I want to talk about it and I want silence. It's like a nightmare that never seems to fade.
It's HARD being away but away also creates a bit of a disconnect, that I don't know, maybe I need. But sometimes I feel so lonely in my pain.

It might sound weird, but I'm anxious to get some of Jamie's ashes. I feel like it might make me feel closer to him. Mom had a small urn made for me and she'll either send it or bring it later.

On another note, I've began a relationship with God...praying, reading, learning to trust and believe.
Jamie insisted that if I didn't, we would never see each other again. And seeing what Jamie saw... listening to him... It would be complete denial for me not to.
So I pray for healing and strength and I read my daily devotional for guidance.

"I will rescue those who love Me. I will protect those who trust in My name."