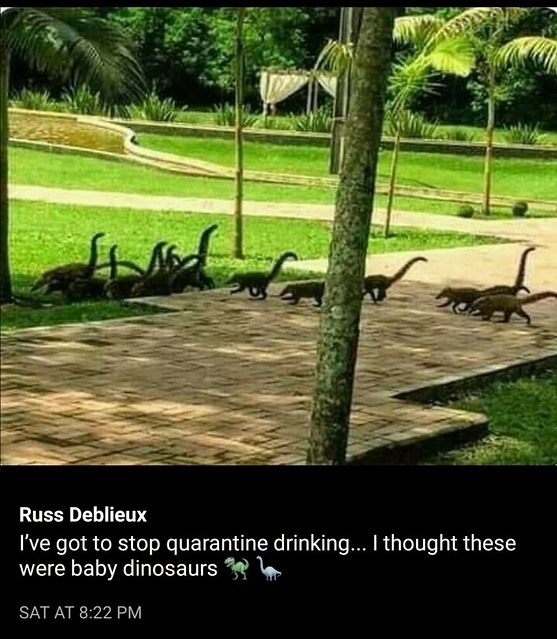 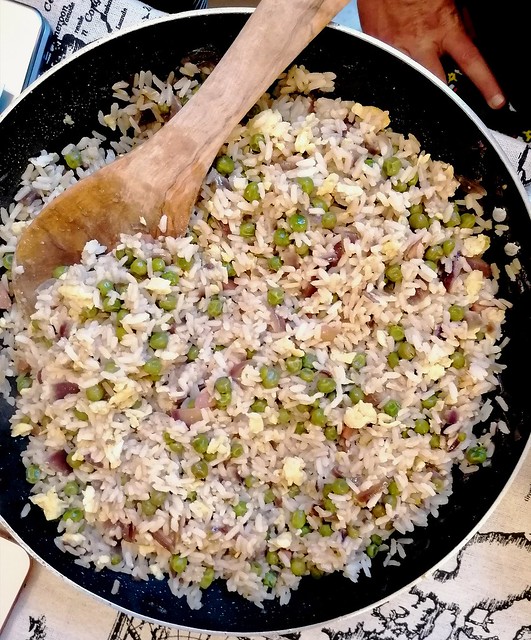 Tuesday, April 21 - another terrible night of sleep, 3 hours. Despite, 1 hour on the KickR for the TechnoGym challenge (IMVR races). Conquered my 2nd haircut today - a fade. I did Luca's last week and a friend of ours this afternoon. Dusting my shoulders off over here ;) Later, an awesome stir fry rice by my darling - 5 star!
BIKE 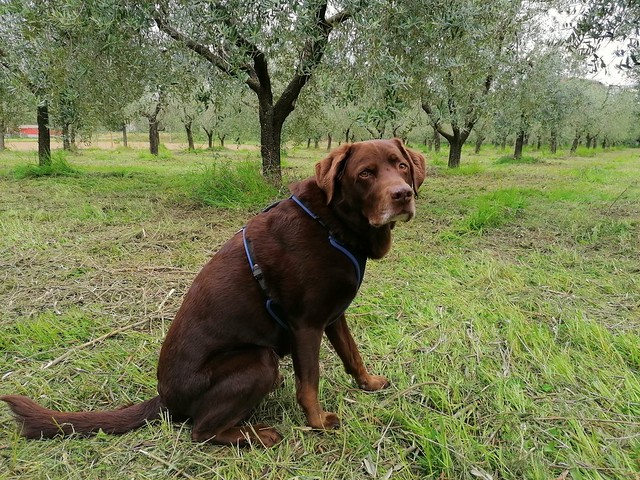 Wednesday, April 22 - feeling low again today. I don't know guys. Sigh...
At least the olive orchard has been mowed (I almost typed vacuumed, LOL!). So Jake had a great day. 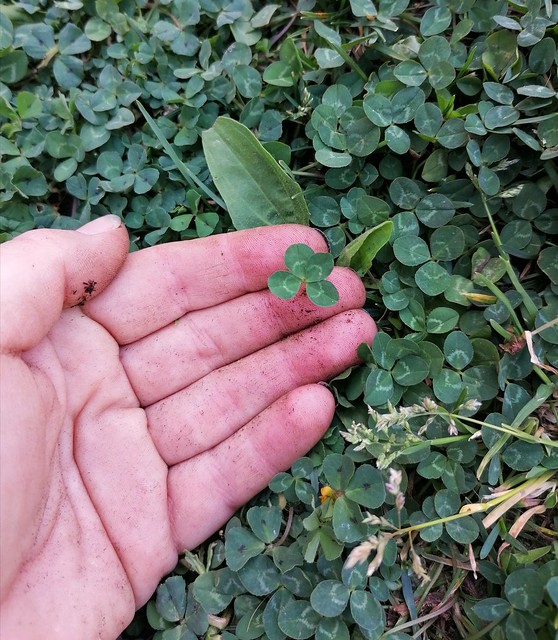 Thursday, April 23 - with no hesitation, I headed out for a run. I'm tired of feeling trapped. So I was still in vicinity of home, but shot out for 12km (7.5 miles) back and forths - completed the Hoka One One challenge via IMVR. We got the news that (hopefully, probably), as of May 4, Italy will be lifting some sports restrictions. We will be allowed to go out biking and running again!! Alone. No groups. No races or events... but from the sea to the mountains, we can be OUT!
Later, doing some plant repotting and I look over and BOOM, a 4 leaf clover. I needed that.
RUN 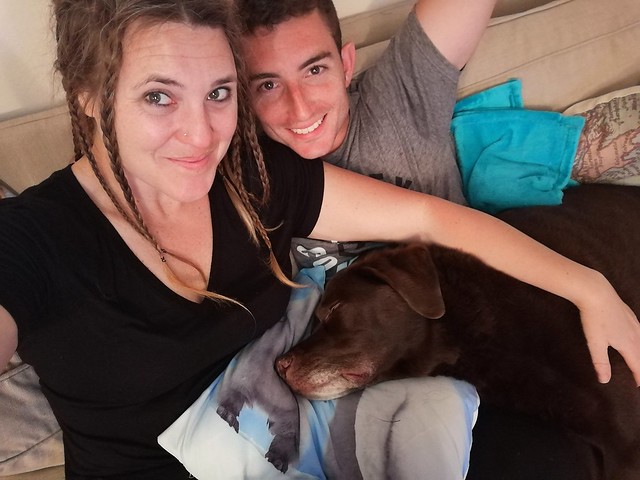 Friday, April 24 - grocery & dog food - masked, gloved, a wearing a smile - it felt good to get out of the house for a few minutes!! I didn't do any tri training but we chopped bamboo! And as my friend Steve said, "That might be the first time anyone has ever told me they're chopping bamboo..."
We use bamboo in Italy in the garden to protect the plants. I'll show you when they get bigger!

Saturday, April 25 - VR4 Bike 40km, VR4 Run 3km (as a brick). I got some great news this morning regarding work. We'll be merging our marketing departments into one organization and I'll be taking over as the full time Executive Director. I am so fortunate to have this opportunity!!
BIKE + RUN 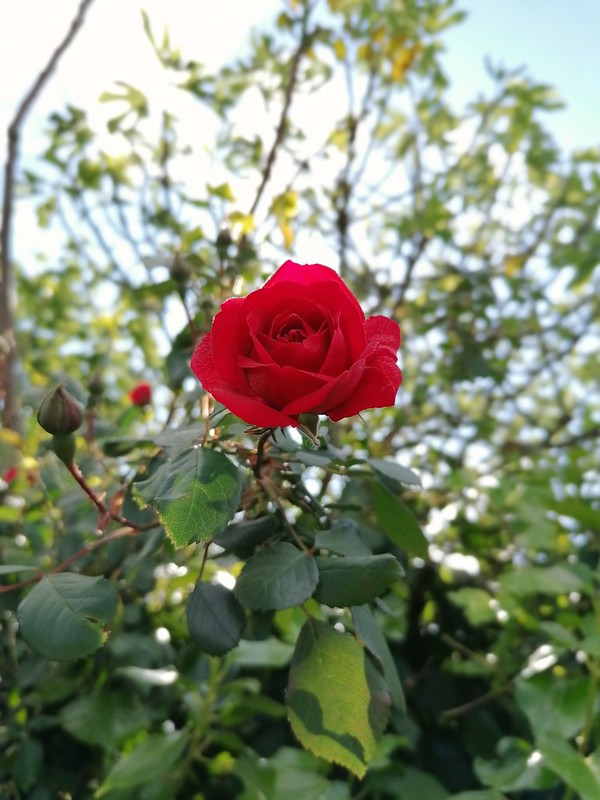 Sunday, April 26 - VR4 Run 10km. Passed this beautiful rose along the way.
After that I got SO much done today! Luca is on duty so I wrote a to do list and didn't stop.
RUN
Courage. Confidence. Determination.
If You Never Tri, You'll Never Know!