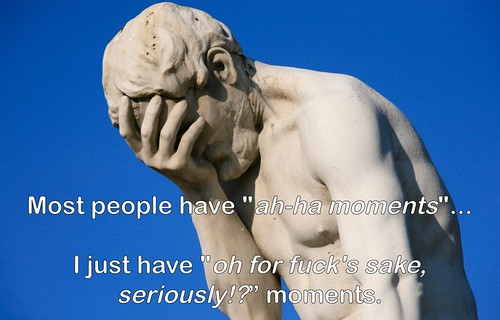 I did not make it to St. Croix for Ironman 70.3. I was devastated. Angry. Heart broken. But it's all my own fault and I have finally sucked it up and decided to forgive myself and move on.

So here's what happened (in a nutshell ~ a longer nutshell than I thought it was gonna be)...

When I flew to Italy back in March I had to schedule a round trip ticket. That ticket went from Arizona to Italy and we figured a return to Arizona was smart and mom and I would fly to St. Croix together. As the weeks passed we decided it was more time/travel efficient to change my flight; after all, I still needed a return ticket to Italy. After some research and number crunching, it was most simple and cheaper to rebook a flight, Italy to Miami and then Miami to St. Croix and cancel parts of the initial itinerary.

Mom took the reigns in dealing with Delta and what I ended up with was 3 legs (Catania to Rome ~ from my original flight, Rome to Miami ~ the new flight, then Miami to St. Croix ~ a separate flight). Delta was supposed to reconnect the Catania to Rome to Miami legs so I wouldn't have to recheck my bike and pay bike fees at each entry. I knew I would have to do that in Miami though and since it included customs too, it was annoying but okay.

Arriving at the airport on Wednesday I had a feeling the flights were messed up because I got several "reminder emails" for flights that weren't supposed to exist anymore. I asked Luca to join me inside so the Italian communication would we be easier.
Checking in, sure enough, they were prepared to fly me and all my gear Catania to Rome to LA to Arizona. No no no, I just need to go to Rome and I'll catch my flight to Miami from there; the Rome to LA to Arizona legs were supposed to be canceled. We went back and forth and the final from Catania was 'you are either getting on this flight and going to Arizona' or 'go purchase another flight to Rome' (remember, I had a flight scheduled Rome to Miami). Mom (from AZ) gets on the phone with Delta and we wait. According to Delta that leg of the flight is in fact canceled and they have no idea what the folks in Catania are seeing. AHHH!

Both of those options meant I was going to spend a shit ton of money. For fuck's sake, seriously!? Anger and frustration turned to tears and cancellations. Mom and I discussed it thoroughly and it just made sense to cancel our trip. She wasn't so upset because she'd actually been battling a virus. She was/is very sick. I ended up with a credit for $1,500 from Delta, $65 from American, and out about $933. But who's counting right (EYE ROLL). I was also devastated. We considered grabbing that credit and just starting over with the flights arrangements. And that actually would have worked but there was still that Miami to St. Croix flight (that I was definitely going to miss at this point and have to pay $200 change fee to AA). Now looking at $1,200 additional dollars.

It was just too much.

I've NEVER missed a big race like this! I was SO pissed at myself. I didn't just affect MY trip, I affected mom's trip and David's trip! I went through every scenario of how I could make it work, what I did wrong, what I could have should have would have done. UGH, I was driving myself crazy, crying, and being a real nightmare to Luca.

I was SO excited to spend time with mom and David, speak English, get some needed things from the expo and from mom... just a break. I was in need of a break.
And instead I became a heartbroken ball of asshole. 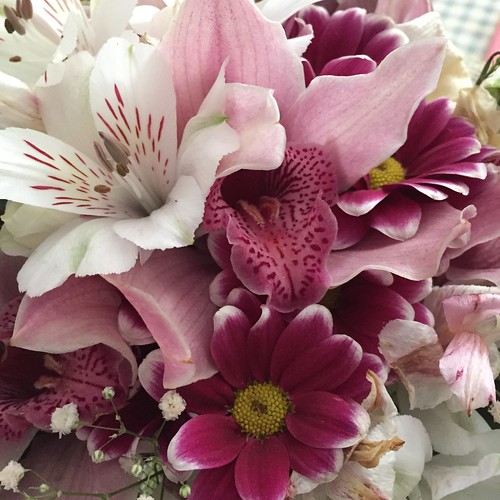 That afternoon Luca arrived home with the most beautiful flowers. I just cried in his arms. He also made plans for us to escape to Marzamemi for the weekend where we could safely train and relax. It's not the Caribbean but it's nearly as beautiful! And even though, embarrassingly,  my asshole'ry continued, I finally calmed and checked myself. 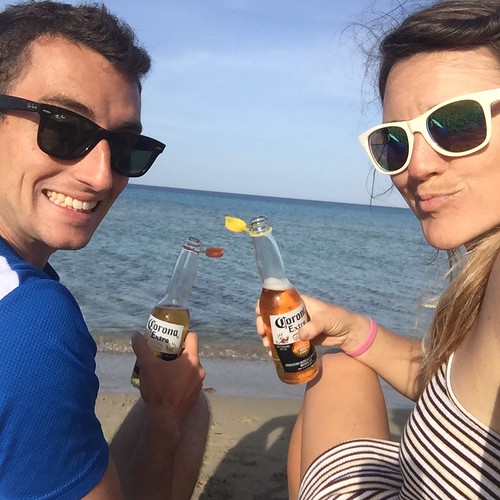 We didn't get any open water swims in but Jake did! And I got a long run and a long challenging bike ride in. I also got to enjoy Luca's love, his very much unconditional love, kindness, and understanding. How did I get so lucky!? 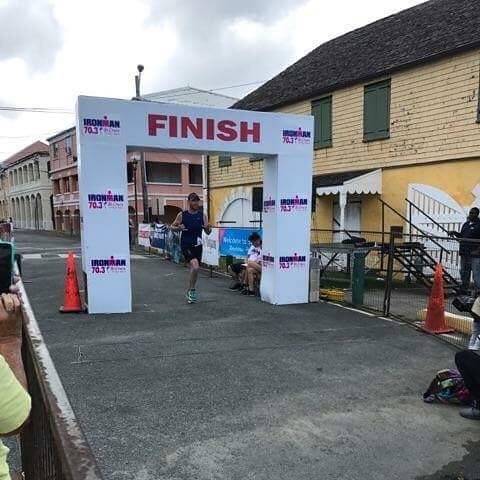 David ventured on to St. Croix with his niece and Aneca (his sister) surprised him there later. He raced Ironman 70.3 and despite a bike malfunction, finished. You won't even believe his story (which I hope he shares soon) but with cutoff time lingering near and a broken chain, he walk/ran/coasted his bike the final 10 miles before running the 13.1 miles. Fighting time, he pulled off an incredible run and made the cutoff. Crazy proud of my friend and just blown away by his determination (which meets a fine line with stubborness ;)
Mom is still sick and CONVINCED that our cancellation saved her life. If she would have had a coughing fit in the water, it certainly would have been ugly. There's a damn good reason why things went array and I don't want a redo to find out what.

So what do you do when you fuck up your flights for a trip back to the U.S.?
You go to Marzamemi and cry for a couple of days. Ha ha, and then you pick your whiny ass up and push forward with training for your next race (IM 70.3 Norway and IM Netherlands).
You love the man that goes above and beyond for your happiness even harder.
You apologize to your mother for messing up her trip and commit to a more responsible organization of the next and maybe some flowers.
And you be happy for your best buddy that finished his 70.3 like a boss.

I've committed to being a better me and it includes forgiving myself for this debacle and moving forward...
Onward and Upward Ironman!!! 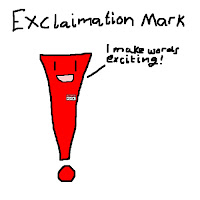