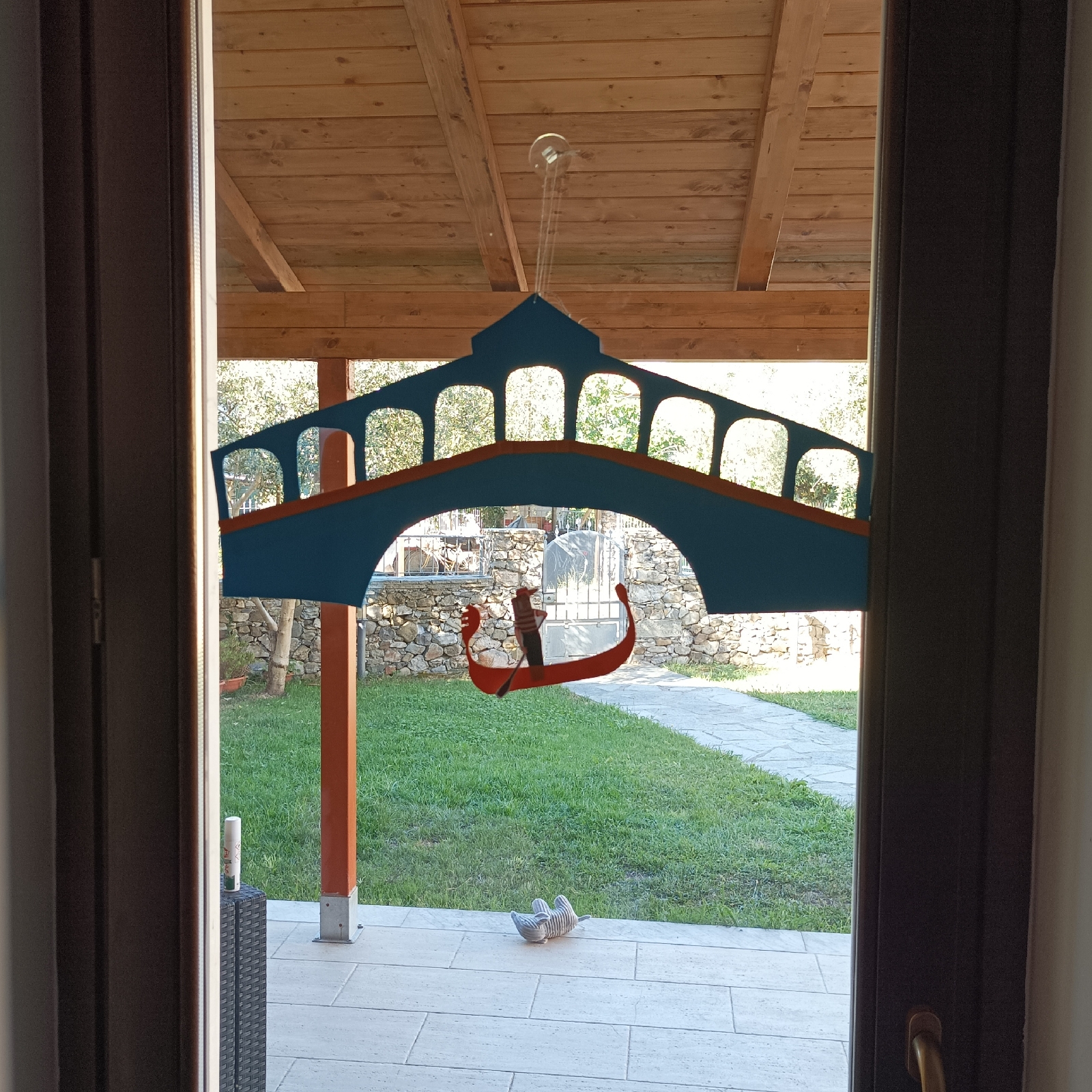 It's only for 5 months, but I'm SUPER stoked about the new adventure! But before we go there, can you believe it's September? Has this not been the longest shortest (so far) year ever!? Do you remember WAYYYY back when to January, Feb, March, April, and May when I was in Ohio while Luca was on a ship in the middle of the sea!? How was that even THIS year? And wasn't it just yesterday!? Time/space continuum. The summer has slipped out from under us. And too bad for me, pumpkin spice doesn't rule this nation in the fall. Did you hear that?... It was my heart breaking. I envy your pumpkin spiced lattes.

So much happening in September... first, a quick trip to Puglia for Alberto and Emily's wedding, Venice, Milan for Giulia and Giuseppe's wedding (SIL and BIL-IL), and back to Spain for more medical fun. But let's talk about Venezia!

Venice is known as the “City of Canals”, “The Floating City”, and “Serenissima” (the most serene). It's also been called "La Dominante", "Queen of the Adriatic", "City of Water", "City of Bridges", and "City of Masks". Guess it kind of has it all! It's in the north eastern area of Italy as the capital of Veneto region. What's most unique about Venice is that it's built on a group of 118 small islands that are separated by canals and linked by over 400 bridges (417 to be exact).

I'm certain you've heard of Venice as it's one of the most touristic cities in all of Italy. One might even say excessive tourism. Maybe you've heard in the news that the city is actually introducing a tourism fee and booking system to help reduce the huge masses of tourists? A majority of residents protest against tourism even though much of the wealth of Venice comes from the pockets of tourists. In fact, the population of Venice has decreased from 120,000 to 60,000 in the last 50 years. According to experts, within the next 10 years, it may be a ghost town with only tourist visiting daily.

My goal over the 5 months is 1) enjoy every moment with my husband. This will the longest amount of time we get to be together! 2) discover all the secret gems of Venice!! And really become one with this famous Italian city!

Things to do and see in Venice:

I will update these as I discover them. I'm so pumped and invite you to join us for our Venice Adventure! Follow me on Instagram at @imtrigirl or #triouradventure and for this special 5 month series: #triourveniceadventure