Things to do in Riga, Latvia 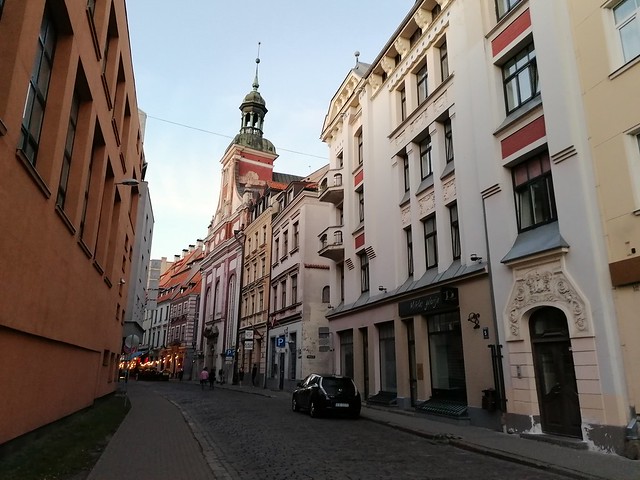 Riga is the capital of Latvia and the first thing we notice is that it's much larger than Tallinn - more modern. And in fact, it's the biggest metropolis in the Baltics. It's quite a special city - a mix of medieval and Gothic with the world's richest collection of Art Nouveau - over 800 buildings in this pre-WWI style. It was a Medieval Hanseatic League member and a city that has lived under Swedish, Polish, Russian Empire, Soviet and Nazi rule.

Our AirBNB in Riga was quite unique as well - very medieval meets modern. It is actually an old barn (or warehouse) transformed into an apartment. Since Riga was a stopping ground for ships sailing with goods, most of the buildings (or houses) in the Old Town were doubled as warehouses, shop, and living quarters.

There's a lot to see and do here so first thing's first: the free walking tour! 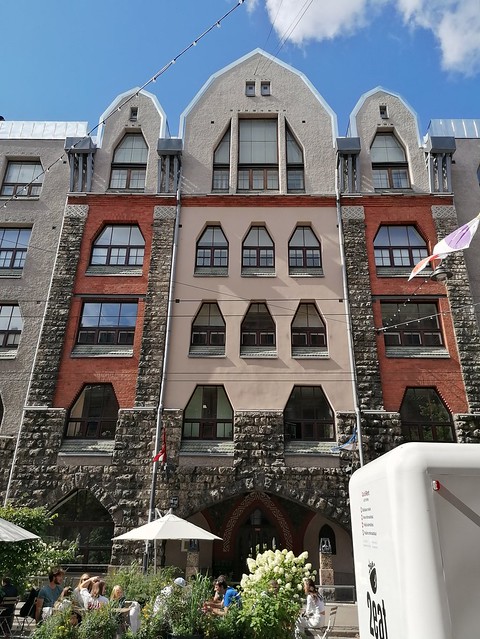 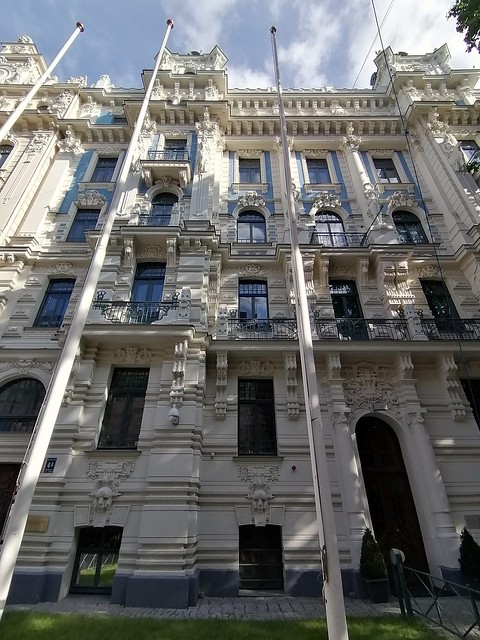 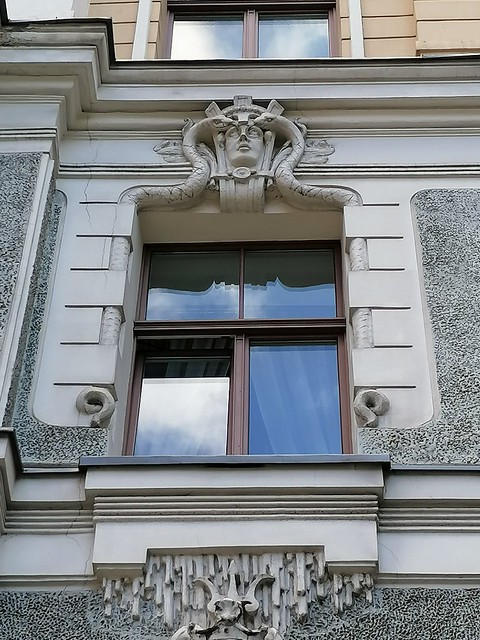 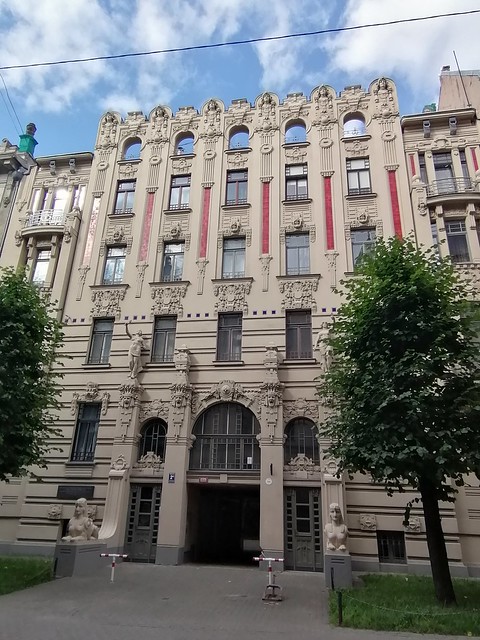 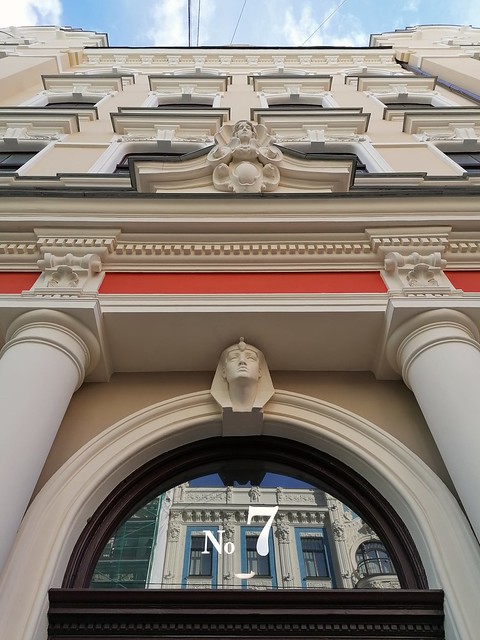 The House of the Blackheads is probably the most popular building in the square.

It was first built for an association of unmarried merchants and ship-owners in the 1330's. Member were bachelors known as Blackhead. The Blackheads were known for bringing life to Riga society, organizing parties and celebrations - kind of a modern day fraternity!

The building was modified in the 16th and 19th centuries, before being wrecked during a German bombing raid in 1941. The reconstruction didn’t take place until after the Soviet period, and was finished in 1999. Hard to believe this landmark is just 21 years old. 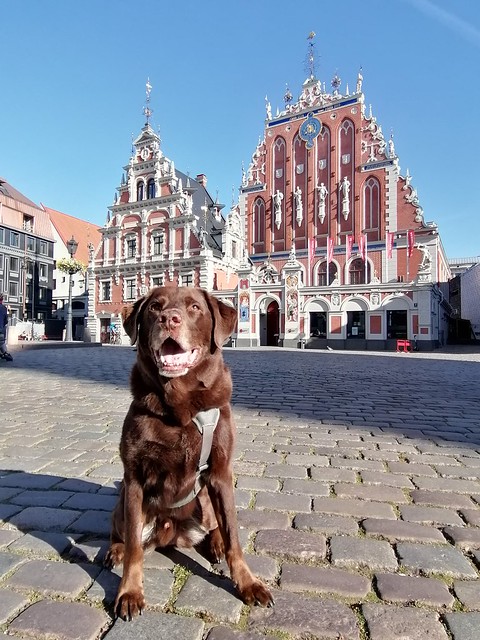 You will also find the first public Christmas tree marker in Town Square (even though this is a huge argument between Riga and Tallinn - who actually had the first), Town Hall building (pictured below), and the Roland Statue. 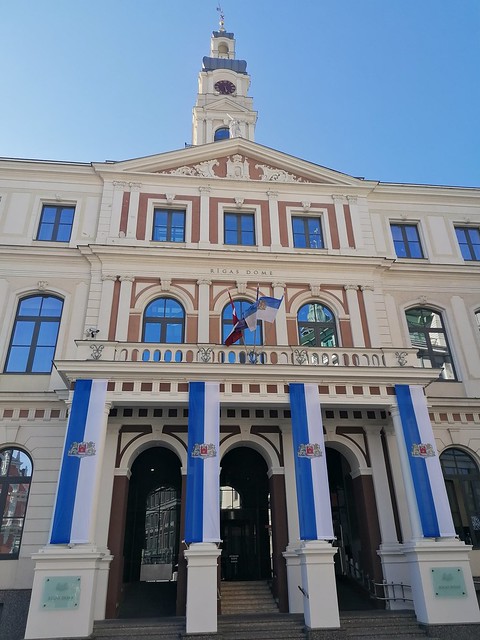 The Three Brothers is a complex of houses dating back to the 15th century. As the story goes, 3 brothers

The oldest facade is no. 17 (pictured right) which has a mix of Gothic and Renaissance in its crow-stepped gable and the pointed arch on its doorway. This brother was used for production and trade.  It was built around 1490 without any embellishments; the stone posts at the door were the only decoration to the house. It had one huge room which served for work, trading, and daily needs; up to today, the building has preserved its historic appearance. 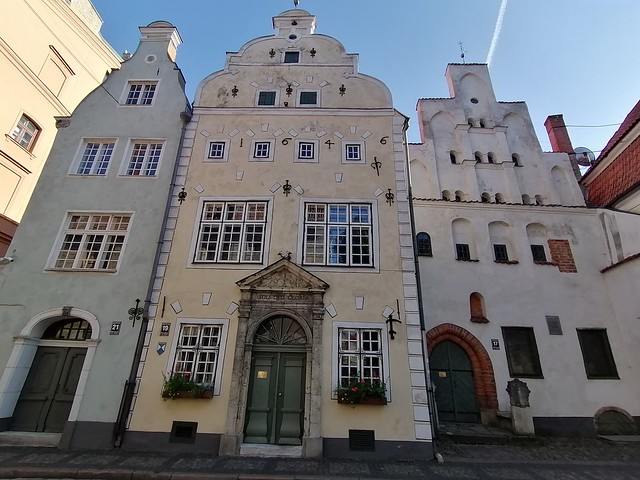 Painted pale yellow, No. 19 - the middle brother - dates to the middle of the 17th century (1646) and blends Renaissance with Dutch Mannerist design. The inscription above the door reads "Soli deo gloria!" The distinguished Classical portal here is newer and was built in 1746. It had a wide hall with large windows above the lobby, along with specially-designed living rooms at the court-side. Today, this building houses the Latvian Architecture Museum.

Lastly, the slender no. 21 (pictured left) is a Baroque dwelling from the end of the 17th century, with a flowing curved gable. It's filled with small apartments,  and an interesting facade motif — a mask, deemed to protect against evil powers.

5 - Freedom Monument (and RIGA sign)
Standing 42 metres high, the Freedom Monument (1935) is built from red granite and travertine, and crested by a copper sculpture of Liberty holding three golden stars. This solemn landmark remembers the soldiers killed fighting Soviet forces during the Latvian War of Independence. 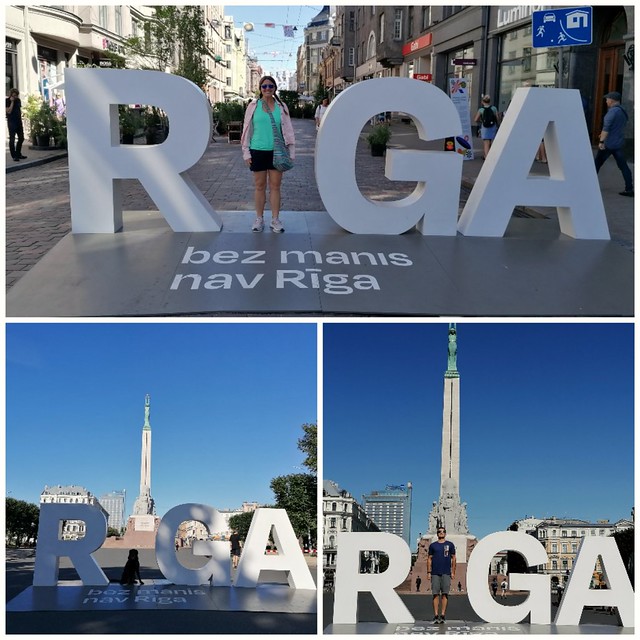 6 - Cat House
A mixture of styles, most notably its medieval twin turrets, on which the cats are perched, and its elaborate Art Nouveau portal surrounding the main entrance. It stands on Livu Square in the centre of Old Riga opposite the Great Guild hall.
Rumor has it the architect attached the cats on top, with their tales up, pointing their asses to the Great Guild hall for not being admitted in the club (the cats have since been turned - but only after he was finally admitted!). 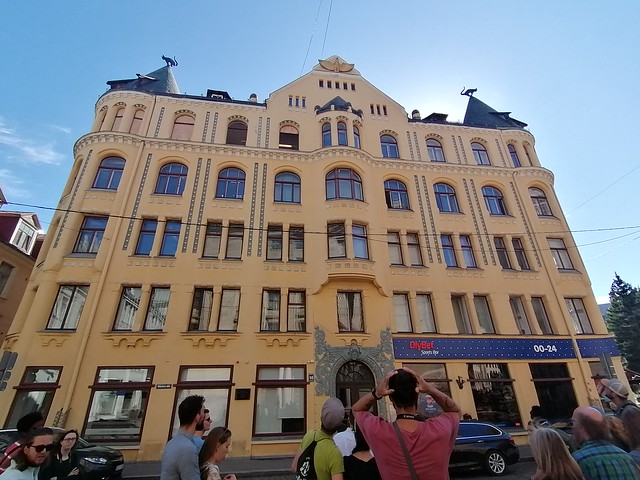 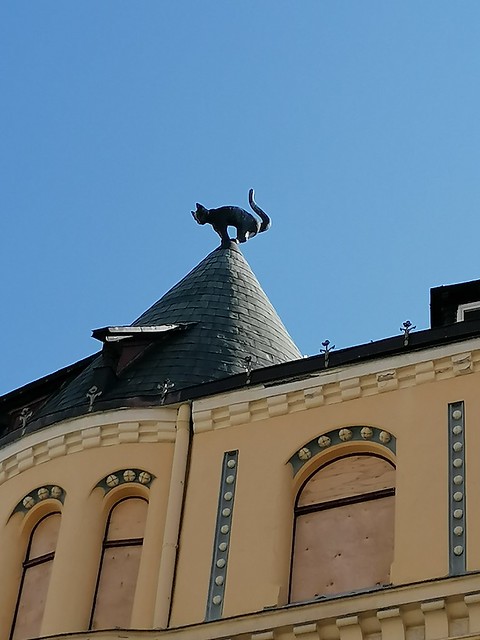 7 - Churches!
Riga Cathedral - Riga Cathedral is the oldest religious site in the city and one of the oldest in Latvia. Its foundation stone was laid on July 25th, 1211 by Bishop Albert of Riga: 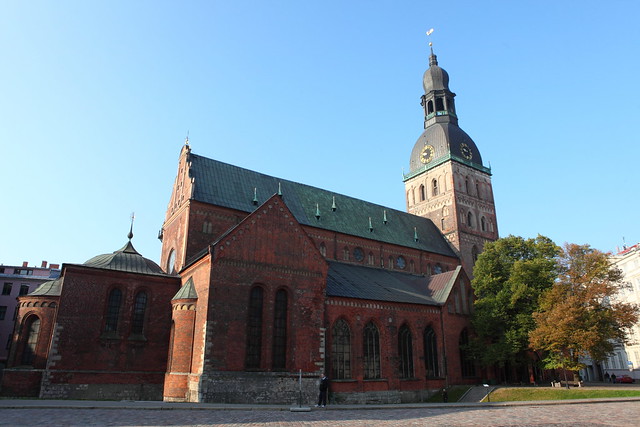 St. Peter's Church - first appeared in documents for the first time in 1209, as a masonry church that had survived, virtually unscathed, the fire that devastated much of the city that year. Since then, the history of St. Peter’s has been marked by a number of misfortunes, including fires, strikes of lightning and wars, all of which had their toll on the building: 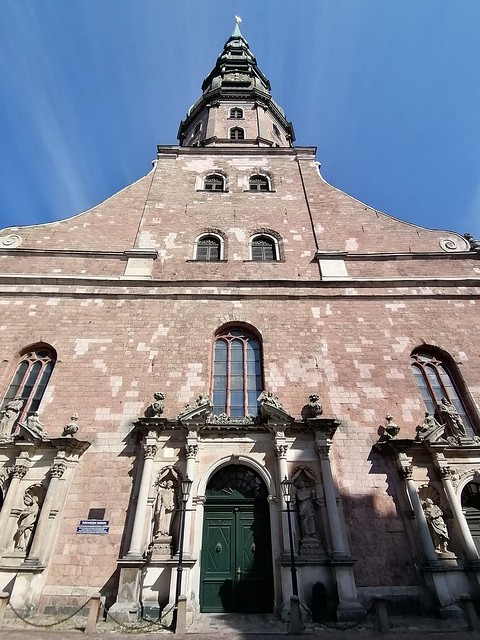 Nativity of Christ Cathedral - The cathedral is considered to be the largest orthodox temple in the Baltic region and was erected with the blessing of Alexander II, the Tsar of Russia, between 1876 and 1883: 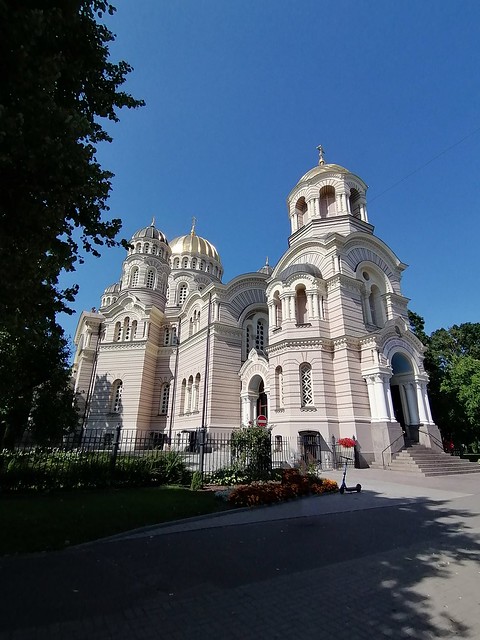 8 - Castle of Light
A metaphor for lost wisdom that can be reclaimed after the people overcome the symbolic darkness of war, invasion, and occupation. It comes from an old legend in which a mystical castle symbolizing culture and knowledge sinks in a lake but will one day be rebuilt. The Castle of Light, as the National Library of Latvia (Latvijas Nacionālā bilbiotēka). 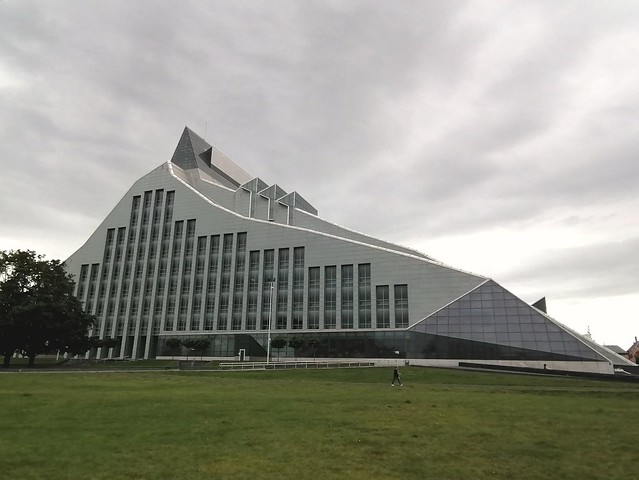 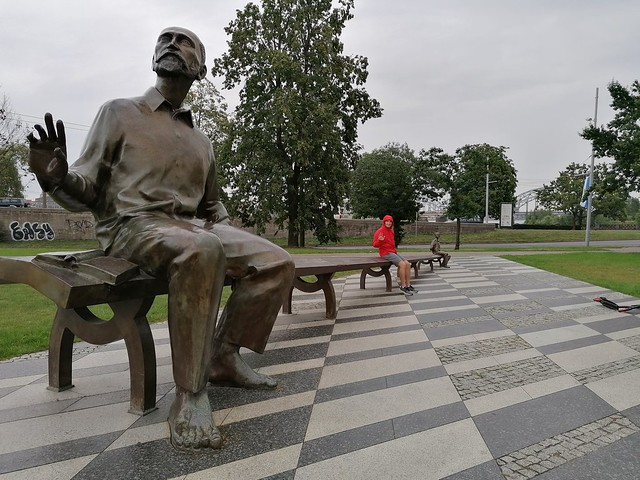 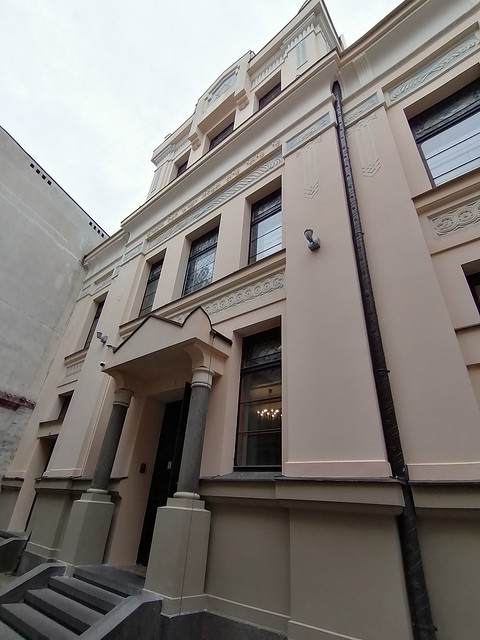 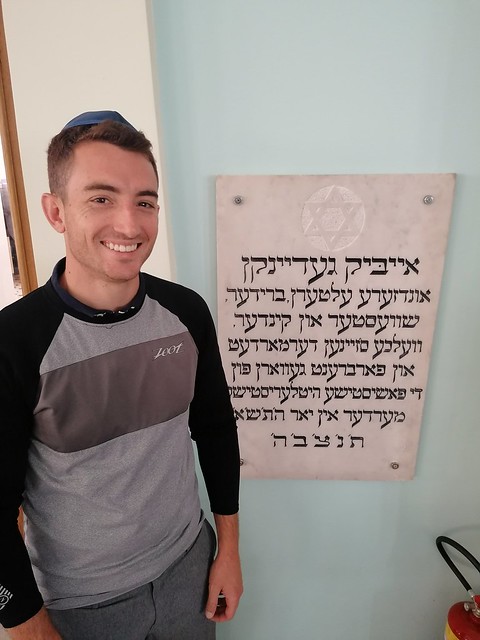 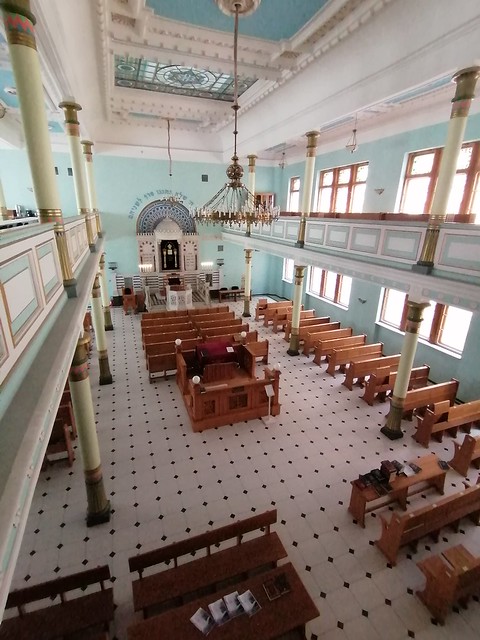 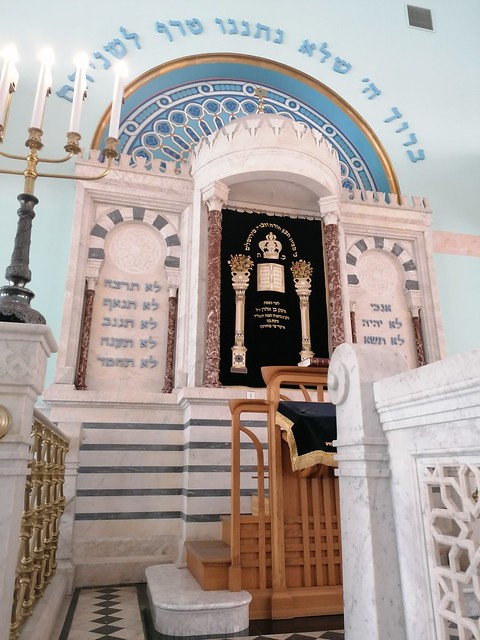 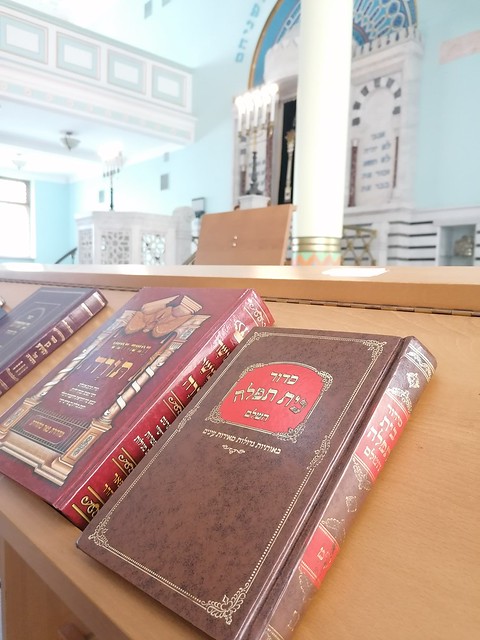 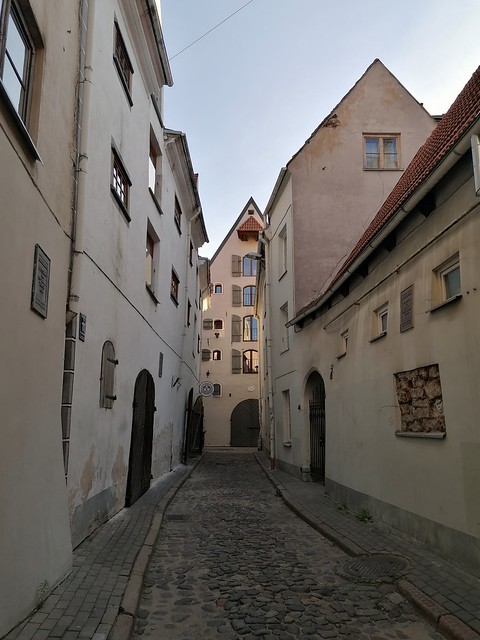 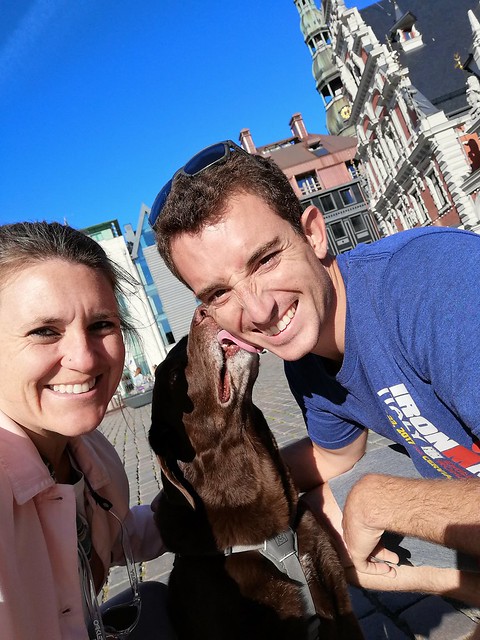 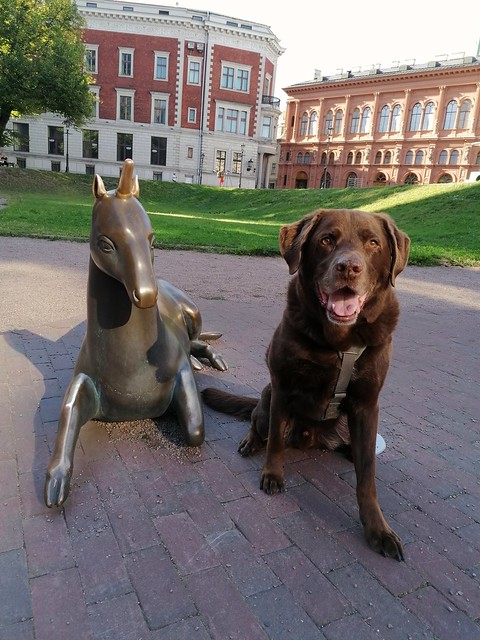 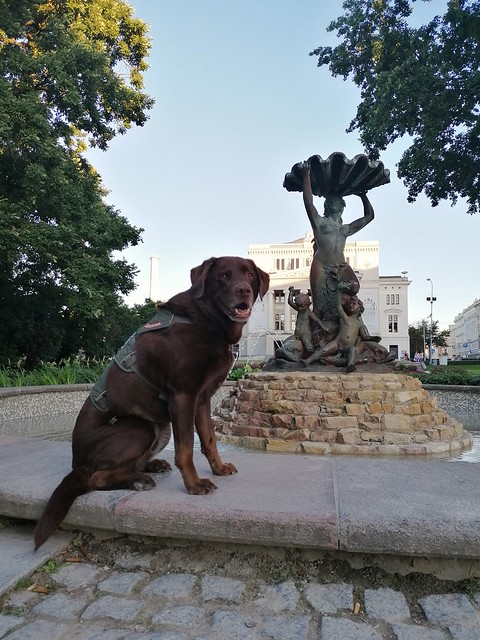 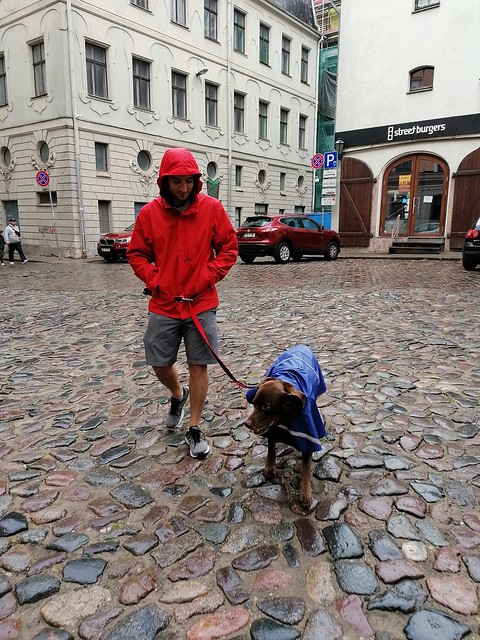